The Best Form of Exercise

The Best Form of Exercise 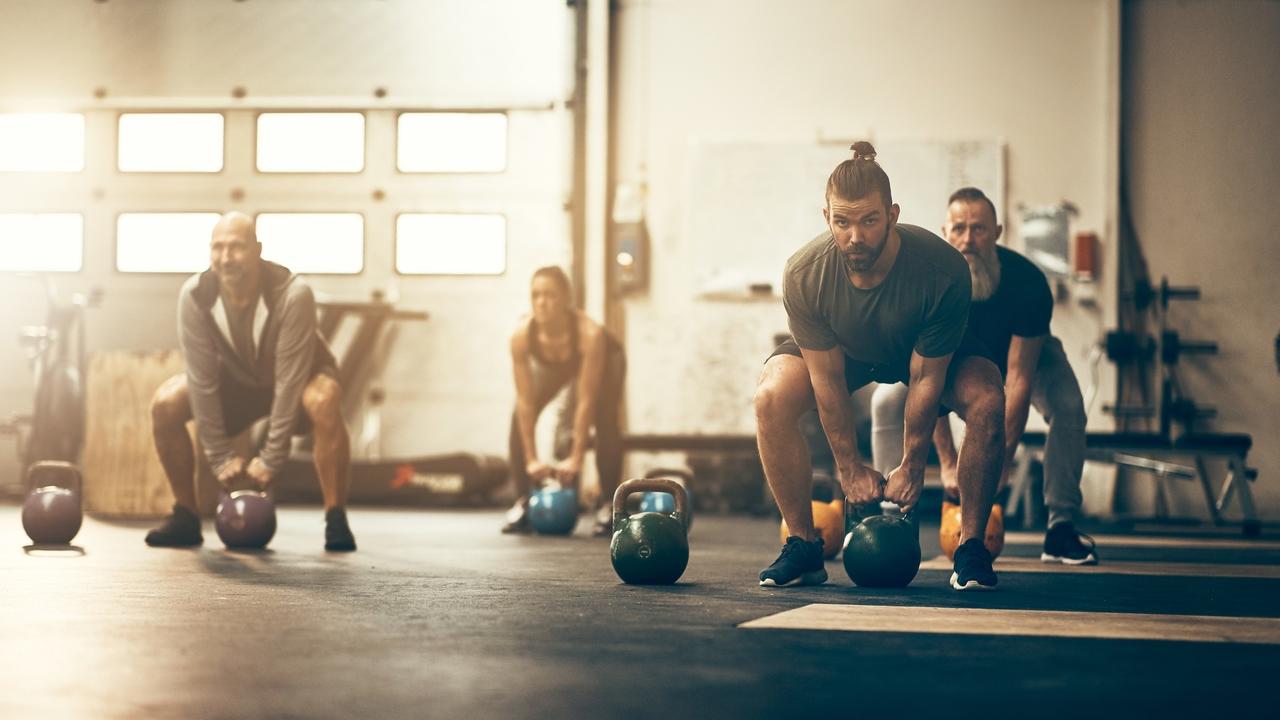 Modern life has been, for all intents and purposes, radically successful in many aspects. For example, modern medicine has improved leaps and bounds, even over the past few decades. It has successfully solved the problems of bacterial infection and acute injury...both of which were massive killers of humans since the beginning of time. Modern medicine has also provided us with a solution to the problem of viral infections. Before the vaccine was invented, thousands of people would become infected and/or die from polio which has now been all but eradicated.

That  being said, although modern life has solved long-standing, societal problems, it has simultaneously created some brand new problems. In modern societies, far more people die of TOO MUCH food instead of too little. Acute diseases and infections pose little threat in comparison to our past, but these problems have now been replaced with chronic disease. Acute health issues tend to be solved with single pronged approaches. Got an infection? Take an antibiotic. People dying from not enough food? Figure out how to grow more and distribute more. Modern medicine and modern life does a great job of figuring out singular causes and solutions. Where modern medicine fails is at figuring out complex, multifaceted issues like chronic disease. You can’t simply solve an autoimmune issue or obesity with a pill or injection.

When it comes to chronic health issues, a multi-pronged approach is needed. This includes a proper diet and consistent exercise. In this article, I am going to focus on exercise because nutrition is a far more complex issue to discuss, and my expertise lies in exercise.

When we look at modern life we see some common health issues. Insulin resistance, obesity, and, as we age, loss of bone mass, and mobility. When we discuss the common problems that plague the average person in developed nations, it’s crystal clear that one form of exercise is vastly superior. That form of exercise is resistance training, aka weight training.

Let’s start with insulin resistance. Although all forms of activity have been shown to improve insulin sensitivity, nothing else comes close to the effects of increases in muscle mass. In fact, studies have shown that for every 10% increase in muscle mass we see an 11% reduction in pre-diabetes risk and a 12% risk in overt diabetes. It’s also well known that muscle sarcopenia (muscle loss) is a strong risk factor for diabetes. Nothing builds muscle like proper resistance training.

When we look at obesity, resistance training easily out performs other forms of exercise. While it is true that cardiovascular activity burns more calories per time spent when compared to resistance training, when we consider the metabolism boosting benefits of resistance training we can see where lifting weights really shines. In the context of modern life, with our largely sedentary lifestyles and our easy access to highly palatable food a faster metabolism is a huge advantage. Cardiovascular training requires little strength and lots of endurance. It also manually burns a lot of calories. When we combine the need for endurance, the lack of need for strength and the large manual calorie burn of cardio your body aims to become more EFFICIENT with calories. Your body reduces muscle mass (since it doesn’t need strength) in order to become more efficient with calories. Your metabolism actually slows down. Proper resistance training does the opposite. When you lift weights, you are telling your body you need strength. This requires muscle and muscle burns a lot of calories. In the context of modern life a faster metabolism is great insurance against obesity when food is all around us.

As we age a couple of the biggest problems that tend to arise involve bone loss (especially in women) and loss of mobility. There is a common saying in medicine in regards to people in advanced age, “break a hip and die of pneumonia.” Indeed, when someone in advanced age with little strength and mobility falls and gets hurt, the loss of movement due to injury has a dramatic negative impact on health. Loss of balance can be largely remedied with an increase in strength. In the event of an actual fall, which results in injury, the added muscle from resistance training gives people some wiggle room when they are immobile. The most dramatic improvements in health that I’ve ever seen in my career as a personal trainer were with people in advanced age. When I got them stronger, their quality of life always improved dramatically.

Resistance training builds muscle. That is widely understood and accepted. What isn’t as commonly known is that resistance trainings effect on bone mass. Muscles attach to bone and when bigger muscles pull harder on bones they also build and get stronger. Studies show that the sheer force placed on bones from resistance training to be superior to other forms of exercise.

When we look at the context of modern life, it becomes clear that resistance training is the single best solution in terms of activity. In my opinion, a well planned exercise routine should include many forms of activity including cardiovascular training and flexibility training. However if you absolutely had to pick one form of exercise resistance training is the winner by a long shot.