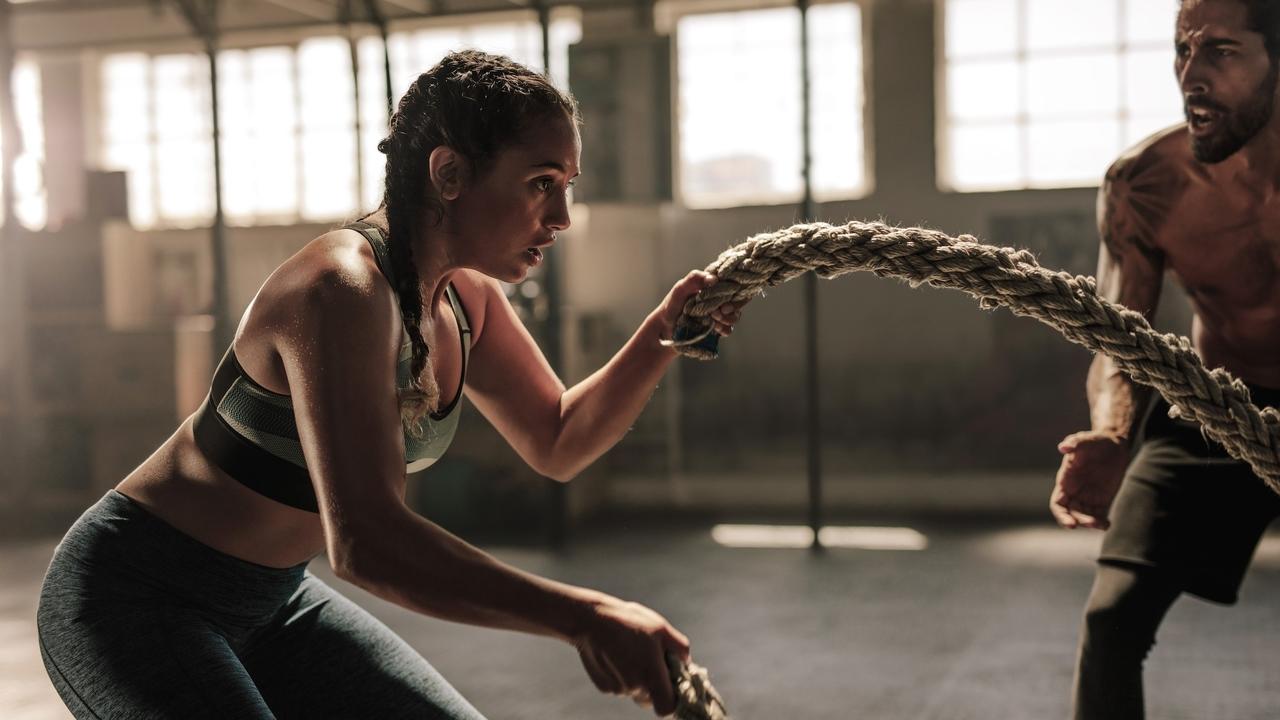 When you think of the word “workout,” what comes to mind?  For most people the word “workout” evokes images of sweating bodies grunting and straining lifting weights or running or doing some other form of exercise with intensity. What if I told you that the MOST effective way to workout was NOT to place the focus on the pump or the burn or how much sweat dripped off your body?  What if I told you that true effective working out is all about perfecting the skills instead of trying to make yourself sore?

Decades ago, when gyms first started popping up in America they looked very different from the gyms we know and love today.  There were no machines at all. They had rings and parallel bars and weights and dumbbells. Most of them didn’t even have weight racks or benches.  It was a far cry from the air-conditioned palaces we see today. They sure did LOOK different but the difference in appearance pales in comparison to the difference in how people approached exercise.  I’m not talking about exercise selection or routines either (although that was also vastly different), I’m referring to the entire approach to the CONCEPT of exercise.

People did not go to these gyms to sweat, get a pump, feel their muscles burn, get sore or to burn calories.  Instead patrons would go to these gyms to LEARN skills and to PRACTICE these skills. It was very similar to learning how to play a new sport. If you wanted to learn how to play baseball you wouldn’t just get on a field and swing like mad trying to burn calories and get sore, you would practice and learn the skills necessary to play the game properly before even attempting to “go hard.” 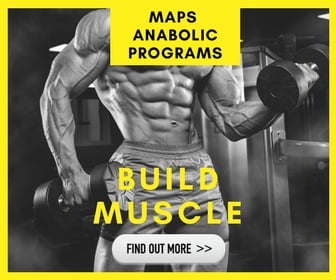 Then the attitude started to shift around exercise.  The skill of exercise became an afterthought and the SIDE EFFECT of looking fit became the main focus.  It wasn’t about learning how to squat perfectly, it became about getting the legs sore. It wasn’t about perfecting lifts any more, it became about LOOKING like you could lift.  Although I completely understand the preoccupation with looks (heck, that is the main reason why I started working out in the first place) it's the unintended consequences of this attitude that have made working out less effective and much less safe.

Here is a good example of what I am talking about. Thousands of Americans take up running every single year in their pursuit of fat loss.  Most of them are almost complete beginners, and the rest of them haven’t run consistently for years. They just pick up and decide “that’s it, I need to get in shape” and the go outside and start running.  The goal is NOT to run well at all, the goal is to sweat and burn calories.

Running is a very complex skill that requires DAILY practice to perform properly…daily PERFECT practice.  When people haven’t run for years and they decide it's time to run it takes months or years of proper running practice, correctional exercises and stretching to get them to be able to run efficiently.  If these people just get out and start running WITH THE INTENT of just sweating then form and technique no longer matter. Even worse they run to fatigue (because they just want a “workout”) and when a body fatigues form gets even worse.  This is why running causes thousands of injuries a year. It's not because running it dangerous (we evolved to run) but rather, its because BAD running is dangerous.

It would be MUCH more effective for these people to practice running instead of running to workout.  They would still burn calories but they would also greatly reduce risk of injury and, over time, they would slowly perfect how they ran to the point where they could simply run for a “workout.”

The same is true for resistance training.  When I used to manage big box gyms I almost NEVER heard new members say “I want to learn how to squat properly.”  Instead it was “I want to get a good workout to get fit.” This is a huge mistake. Starting off with that mentality means people value soreness, sweat and perceived effort above all else.  It means that form really is just an afterthought. If only these people understood that practicing exercise would get them far better and longer lasting results.

Next time you go to the gym go in with a mentality to practice exercise.  Look at every movement in your workout the same way an athlete looks at their sport.  It’s a skill. Practice and perfect the movements and go hard but never so hard that your form breaks down and you lose skill.  You will find that workouts are more enjoyable, you don’t beat your body up so much, and your body will progress more consistently.  Well executed and connected movement produce better results than poorly executed and disconnected movements even if the intensity is lower.  Practice, don’t workout.