CBD (Cannabidiol) - What is it?

CBD (Cannabidiol) - What is it? 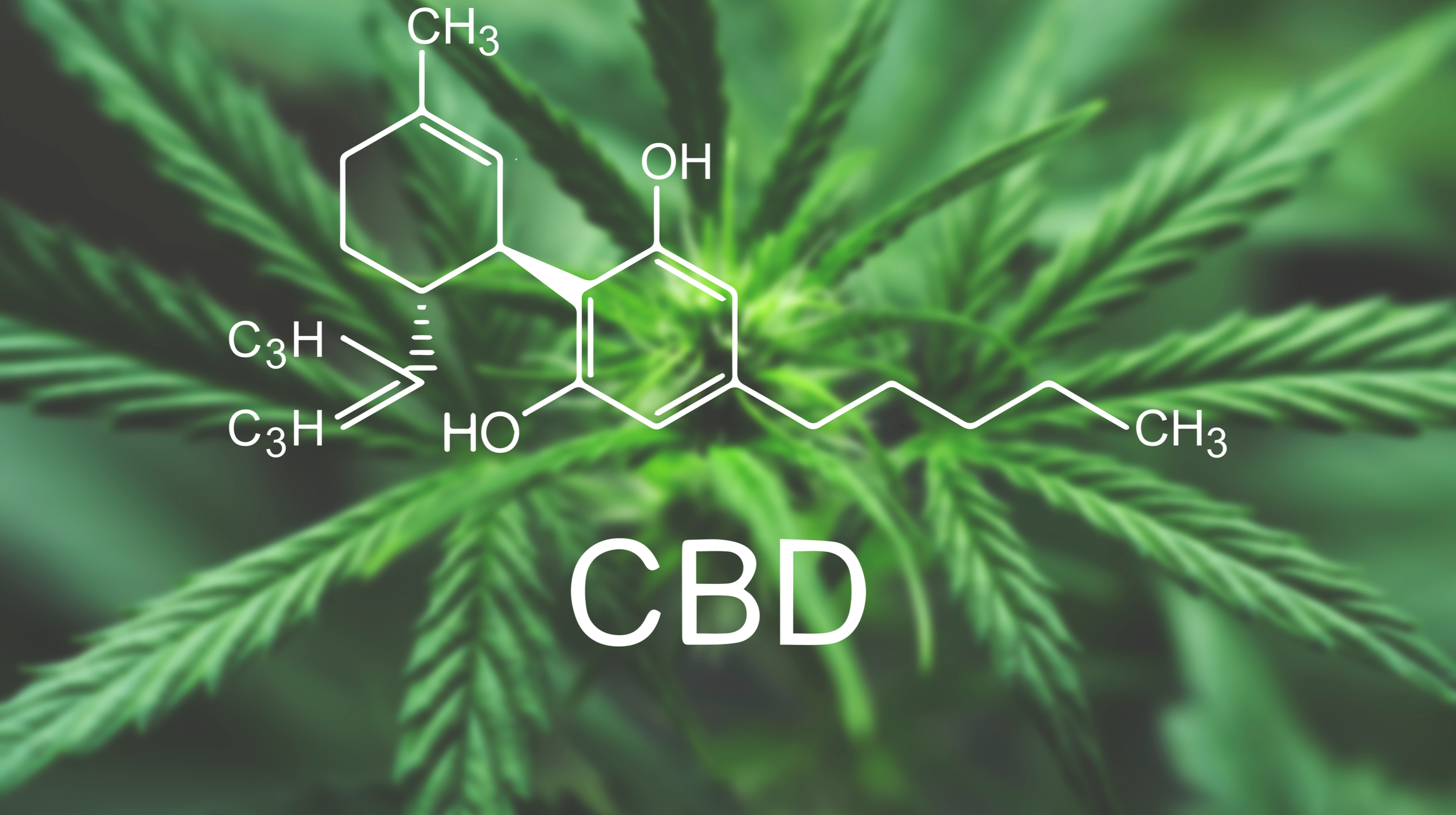 By now you’ve probably read or heard of the compound CBD. It seems to be added to different and new products every day. I’ve personally seen it in creams, lotions, oils, capsules, pre and post workout powders, shampoos and even in ice cream. CBD sales have exploded over the last 5 years, with no signs of slowing. Is this compound just an example of a recent health fad, or does it have real value? What is CBD, what do people use it for, and what does science say?

I will answer those questions for you, but before I do, I must admit that I am biased when it comes to CBD. I was first introduced to CBD around 2010. I was 30 years old and was the owner of a personal training and wellness studio. At this point in my life I had been in the fitness and health space professionally for 12 years. I was an experienced fitness fanatic and lived the muscle building fitness lifestyle. Suddenly everything changed. My gut health, which was always a bit touchy, went south fast. Nothing I ate stayed in my body for very long. At first, I thought I had gotten a bad stomach virus, but after 2 weeks it still did not relent. I went to a conventional doctor and did not receive any answers. After 45 days of this, my body weight was down 13lbs and I started to get desperate.

It was incredibly frustrating. I lived and embodied a healthy lifestyle that was based on conventional standards. My dietary macro nutrient profile was seemingly great, I didn’t eat junk food and I worked out daily. Finally, out of complete desperation I recruited the help of one of my staff members who did food intolerance testing. By using various testing methods and incorporating a classic eliminating diet, we determined that I had developed strong reactions to gluten, all dairy proteins, lactose, peanuts, egg whites and beans. I cut out my whole wheat breads and pastas, threw away my whey protein shakes, only ate egg yolks. My entire diet was modified.

Over the course of three months I got MUCH better, however I was still very sensitive. If I had the slightest bit of gluten, I would have a gut reaction that lasted days. Although I was better, I still wasn’t good. I was inflamed and hyper reactive. Then I went on vacation to Belize.

In Belize I met up with an old friend. He had scored a bag of weed (cannabis) from his taxi driver and asked me if I wanted some. At this point I was very inexperienced with cannabis having tried it only a few times in high school and a few times afterwards. We both smoked a joint and continued this throughout the whole trip. While there I was looser with my diet, enjoying the occasional dessert or piece of bread. I expected to have terrible gut reactions, but nothing ever happened. I thought I was cured.

When I came back to the states I continued with my slightly looser diet, but this time my gut reacted poorly. I thought that perhaps I had pushed it too much while on vacation, but then remembered the cannabis. I wondered if it could have possibly had a positive effect on my gut.

I dived into cannabis research and learned all about THC, the active component in cannabis that gets people high. It had some anti-inflammatory effects, and in animal studies it seemed to modulate overactive immune reactions. The only problem was that it got people stoned, and I did not want to be stoned every day. Thinking back to Belize, the cannabis we had was commonly referred to as “dirt weed.” It took smoking a whole joint to feel anything at all. The cannabis in Belize was much weaker than the California cannabis that I had tried as a teenager. That is when I investigated the other compounds that are unique to cannabis. THC is a cannabinoid, but cannabis (and its sister hemp) contain MANY other cannabinoids. I figured the cannabis I had in Belize was low in THC. I learned about low THC high/CBD cannabis products, went to a dispensary and got myself a batch. The results were amazing. By using high CBD cannabis nightly, my gut became far less reactive and I got much better. To say that I am a proponent of CBD is an understatement. It literally saved my health.

Cannabinoids are fat soluble compounds unique to the cannabis and hemp plants. Although some of them make you feel high or stoned (like THC), many of them aren’t psychoactive at all. What’s truly interesting about these compounds is that they interact with our own bodies natural endocannabinoid system. The “endo” in endocannabinoid means “internal.” Yup, your body makes its own natural cannabinoids. This system is responsible for a whole host of things including regulation of inflammation, appetite, mood, motivation, memory formation, immune system, pain management and more.

Your body’s endocannabinoid receptors are EVERYWHERE. Scientists liken the endocannabinoid system to a full body light dimmer switch. When a light is too bright, you use a dimmer to bring it down a bit. When a light isn’t strong enough, you use the dimmer to brighten things up. In other words, the endocannabinoid system seems to act like a part of the body that is always driving to homeostasis or “balance.” For example, in immune suppressed animals, cannabinoid therapy can boost immune function; in animals with hyper reactive immune systems, cannabinoids seem to dampen the reactivity. This may be why cannabinoid studies show a wide range of potential uses and effects.

CBD (cannabidiol) is the second most abundant cannabinoid found in the cannabis plant, and it is the most abundant cannabinoid found in hemp. Unlike its well-known friend THC, it doesn’t have any psychoactive effects. CBD will not get you high. It is also incredibly nontoxic with studies showing that it is almost impossible to overdose on, with conventional use methods. Due to its non-psychoactive properties, it became a focus for study among pharmaceutical companies. One company, GW Pharmaceutical, obtained FDA approval for a CBD based anti-seizure drug which effectively treats previously untreatable forms of epilepsy in children, making it a godsend for many families.

What is CBD good for?

Current studies suggest that CBD has anti-anxiety, anti-inflammatory, mood lifting effects, can help with anxiety related insomnia and can relieve mild pain. Presently, CBD from marijuana is federally illegal, however a new law in 2018 made CBD derived from hemp fully legal.

How is CBD best used?

To date, studies that show positive effects from CBD are from CBD consumption, or inhalation with vape pens. Creams and lotions do not have as much support, though some love CBD in topical form. In my personal experience, I encounter zero effects from CBD unless I ingest or inhale it.

What dose should I use?

CBD experts recommend people start with a low dosage of 5-10mgs, and to move up by 5mgs each dose until the desired effects are reached.

Most studies show almost no negative effects from CBD, although one animal study did raise some liver safety concerns at higher doses. CBD could also have a convoluted effect if mixed with other medications. Before using CBD or full spectrum hemp extracts, I suggest you check with your doctor.