3 Best Ways To Train Your Abs

3 Best Ways To Train Your Abs 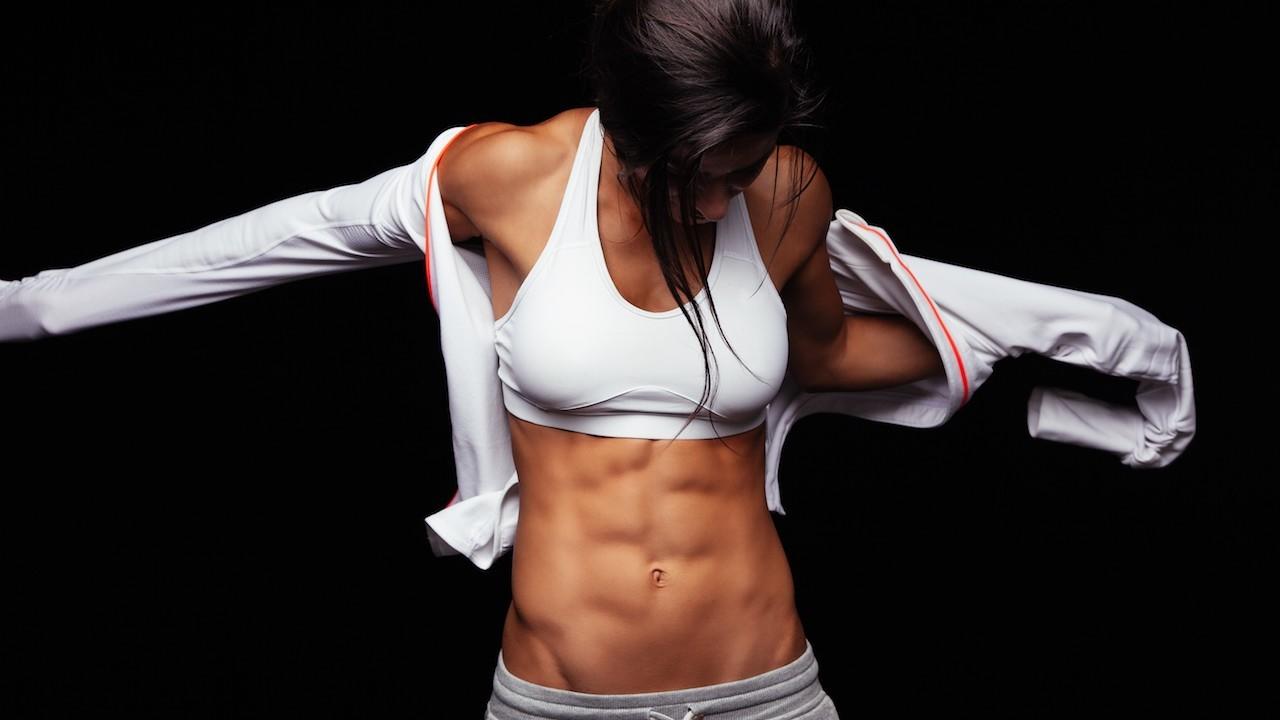 When it comes to body parts that really turn heads a great mid-section is near the top of the list. A chiseled core looks great on anyone, and that goes for men and women. Having a lean and muscular abdominal region is something most gym goers strive for, and the thousands of situps and planks you see anytime you walk into a gym are a testament to that. With all of that being said, aside from the way your core looks, you should be equally if not more concerned with how it performs. When someone talks about their “abs” they are usually referring to their obliques (the muscles that run on the lateral aspect of the trunk) and the rectus abdominals (the “six pack”).

The Problem with having sit-ups and other movements we would categorize as “spinal flexors” make up the bulk of your core training is that you might end up neglecting the cores many other functions, some of the most important are:

First, let me say this, it is COMPLETELY fine to include spinal flexion exercises into your core training, and I will even go as far as to say you would be hard-pressed to develop a chiseled set of abs without it. In that same vein, however, you would be hard-pressed to develop a FUNCTIONAL core without incorporating movements that train some of the cores other functions. One of the awesome things about the core is that it is involved in nearly any movement you do in the gym, and is MAJORLY involved in the “big” lifts (those that involve slapping plates on a barbell) and a majority of exercises that are done in a standing or kneeling position. Knowing this, you shouldn’t dedicate an absurd amount of time to training your core on a yoga mat in the corner of the gym. Instead – opt for a more proactive approach and look to train the core strategically throughout your training week. What I mean by this is if you are going to do deadlifts (spinal extension exercise that heavily recruits the core to both protect the spine and extend the spine) adding in some spinal flexion at the end of your workout makes sense.

If you are an athlete that’s sport focuses heavily on rotation, such as baseball or tennis, incorporate a lot of rotational movements (woodchops, rotary ball tosses, etc) AS WELL AS some anti-rotation movements (planks, palov presses etc). This is not to say that those of us that aren’t swinging a bat or a racket get to skip out on these functions, they just aren’t given any higher priority than the other functions.