What is a Hardgainer?

What is a Hardgainer? 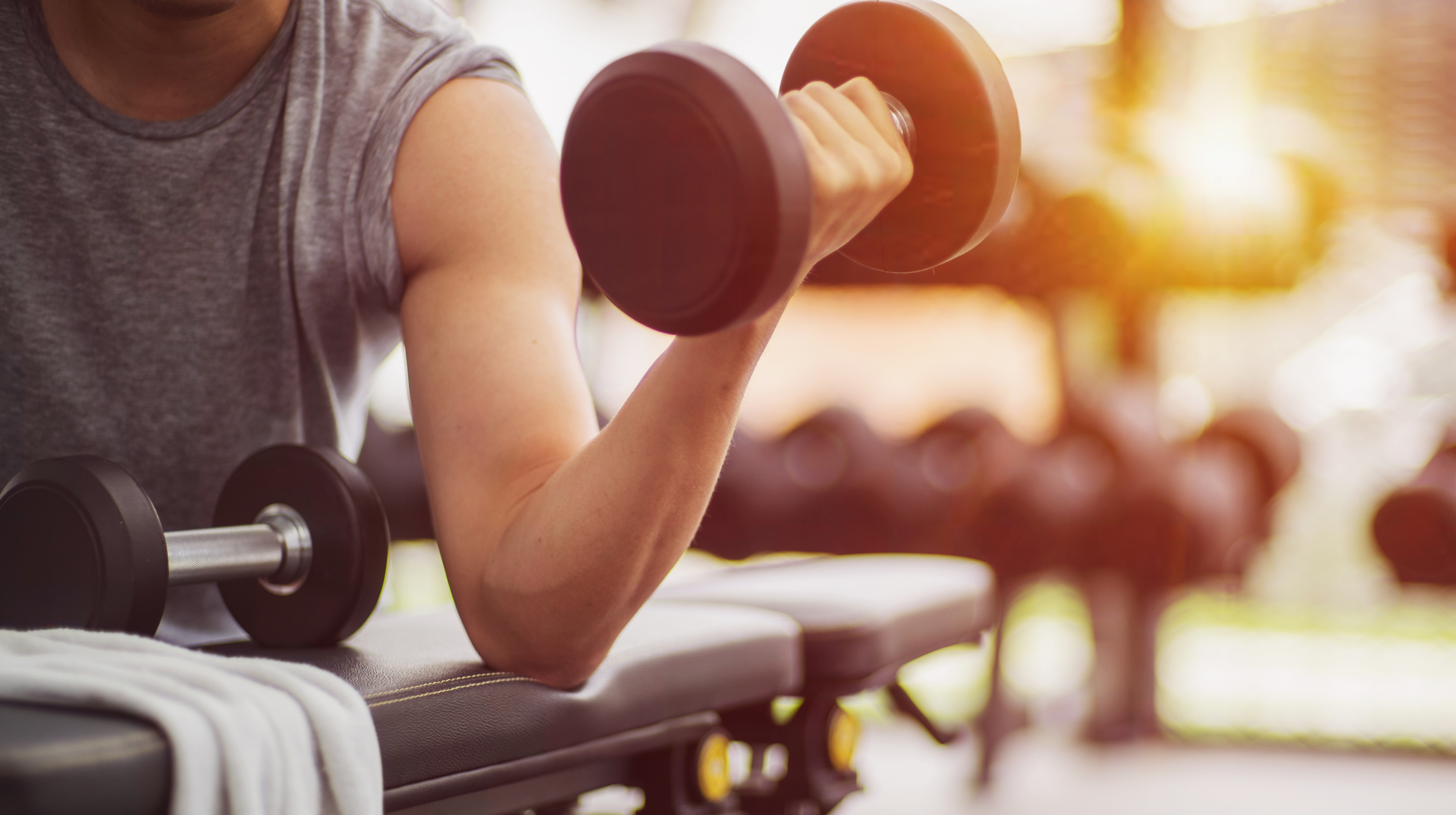 When I first started lifting weights I was skinny. Painfully skinny. I looked exactly like the classic definition of an ectomorph which was a term invented by Dr. William H. Sheldon back sometime in the 1940’s. Today we know that his theory of the three somatotypes of endomorph (someone who is heavier boned, fatter and gains weight easily), mesomorph (a classic athlete who builds muscle easily) and ectomorph (skinny with a long thin frame who has a tough time gaining weight) is over generalized as most people don’t fit perfectly in one of those boxes. That being said there are some people who DO seem to fit neatly into those definitions. These days, in fitness, we may refer to someone who appears to be a classic ectomorph as a “hardgainer.”

Before I continue, I want to be clear. Building muscle is HARD FOR EVERYONE. The vast majority of people, whether they are overfat or rail thin, do not build muscle easily. The human body evolved to be very efficient and muscle is expensive tissue from a calorie perspective. It did not make evolutionary sense for humans to pack on slabs of calorie burning muscle when food was scarce for most of the time we have been on this planet. Sure, there are those people who seem to build muscle just by walking into a gym but they are anomalies. They are rare exceptions to the rule. The rest of us need to train properly and eat properly for slow muscle gains to occur. Most new male natural lifters can expect to gain MAYBE 8-15lbs of lean (fat and water weight don’t count) muscle mass their first year of lifting and female lifters about half of that. Then things slow down. Gaining 5lbs of lean muscle a year after the first year is doable WHEN training and nutrition are consistent.

Most average people can gain muscle (albeit slowly) with a diet that puts them in a calorie surplus with a good and consistent traditional bodybuilding routine. A hardgainer is someone who eats in a surplus and who trains consistently who sees far slower or no progress at all. They seem to be extra sensitive to high intensity training and their metabolisms burn so hot that they can eat what seems to be an insane amount of food and not gain a single ounce of weight. Real hardgainers aren’t super common, but they aren’t super rare either. Being a hardgainer is extremely frustrating because what works for everyone else just doesn’t seem to work for them. Many times, after years of trying, hardgainers either quit trying all together or they revert to taking harmful and illegal drugs. It’s too bad, because if hardgainers just did a couple things that are right for their body types they would almost all see good results.

To begin with, hardgainers have REALLY fast metabolisms. They simply need to eat much more than the average person who is trying to gain muscle mass. Remember this, if you eat more calories than your body burns you will gain weight. Its literally a law of physics. I know what you are thinking, “I already eat so much food.” Well it’s not enough. In my experience, true hardgainers need around 24 calories per pound of total body weight a day to see some gains. For example, a 150lbs hardgainer should aim for about 3600 calories. To make things easier, I suggest eating 4-5 meals a day and/or drinking some calories in the form of high calorie shakes. I suggest using all-natural ingredients like full fat whole milk or full fat coconut milk, some higher calorie fruit like bananas and a high quality protein powder.

As far as the workout is concerned, hardgainers tend to do better when they train each body part more frequently with lower intensity. Lifting to failure is too much intensity most of the time for most people but it can be total kryptonite for hardgainers. Stop all your sets about 2-3 reps BEFORE you fail. Rather than follow a traditional body part split, follow a full body three-day split ( for example Monday, Wednesday and Friday). Do 1-2 exercises per body part and do 3 sets of each exercise. Start with the larger body parts and move down the line to the smaller body parts. I suggest you follow this order: legs, chest, back, shoulders, biceps, triceps, calves, abs (core). Also make sure to do the most effective muscle building exercises and avoid the ones that don’t give you the most bang for your buck. You should be doing all the big barbell movements like squats, deadlifts, bench press, rows and overhead press in almost every workout. Focus on getting STRONGER as muscle mass usually follows gains in strength. Apply the above advice for a consistent 6 months and you WILL grow. 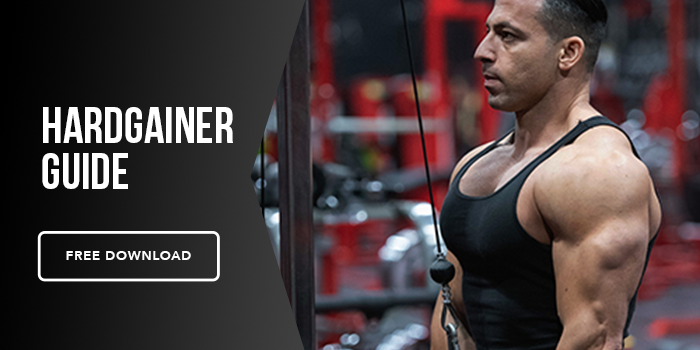