Top 3 Resistance Training Exercises You Should be Doing

Top 3 Resistance Training Exercises You Should be Doing 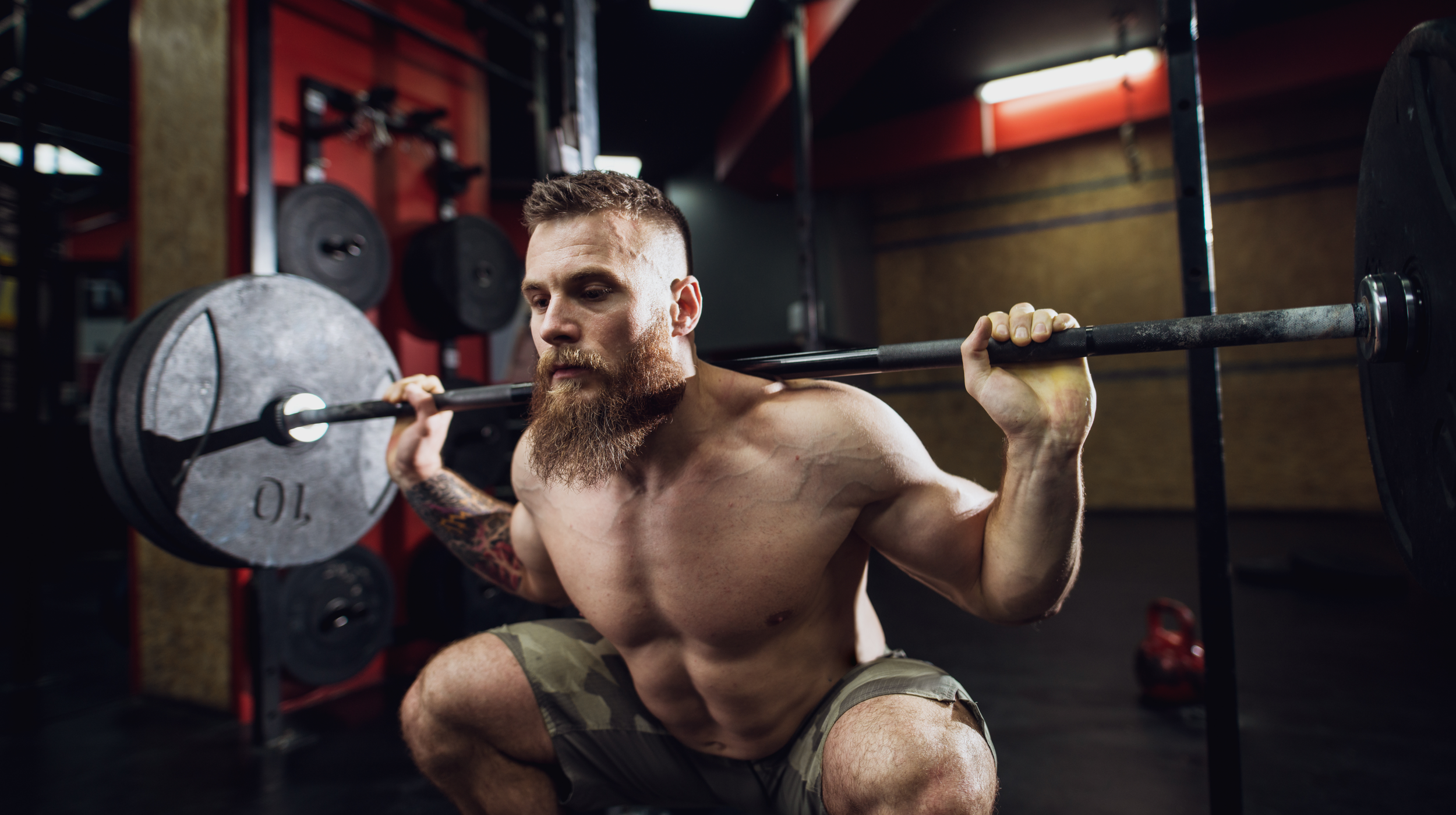 I never like to narrow workout plans, and ideas to only a handful of exercises. I think it gives people the wrong idea about how resistance training works. So for the record, I’m a huge proponent of always utilizing variety to achieve the results you want. Having said that, there are staple exercises we should always be sticking to. If I had to choose only 3 exercises for maximizing muscle gain, here is what I would choose based on the idea that I need to stimulate as many of the muscles on my body as I can.

If we know we need to recruit as many muscles within one exercise, then the squat is good at that. The squat recruits glutes, hamstrings and quads. Boom. That’s already your entire lower body being stimulated in just ONE lift. One thing to keep in mind when I say squats though, is getting as low as your form allows you to. This means a couple things. If you’re on the taller side, it might not necessarily be realistic to get ass to grass, but you want to eventually work to get as low as you can (or at least before you get the ‘butt wink’).

Focus on getting quality reps. That means good depth, and control over the movement. I see too many guys squatting 315 a quarter of the way down and saying they have a heavy squat. Then they come across this article and try to tell me how the glutes and hamstrings aren’t activated in a squat. Well, sure maybe the half ass way you are doing it. It’s all about quality and tension!

It doesn’t have to just be a traditional back squat either. You can vary the lift every cycle to lifts like olympic back squat, low bar back squat, front squat, or zercher squat.

Another compound lift not many people would disagree with having on this list. The deadlift primarily hits what’s called the posterior chain of the body. That is the hamstrings, glutes, low back, lats, and upper back (although like the squat, it’s more so isometrically contracting the upper back muscles). Focus on getting the form down. Don’t round your lower back. Form is of the utmost importance here. It’s very easy (because of the potential for such high loads) to completely wreck your lower spine because you pulled the wrong way. I’ve been there.

When done correctly, you should see the weights progress. Once you start seeing plateau’s, either take a deload, or change the stance. Start with a traditional deadlift, then switch to a sumo stance. Next you can do closer or wider grip, trap bar deadlift or romanian deadlift. This will keep your workouts fresh while focusing on the heart of the movement.

I’m probably throwing a lot of people off by this third choice. I was debating whether to go some sort of shoulder press or bench press. The squat and deadlift are pretty much stimulating all muscles of the lower body, and while not to the MAXIMUM extent, still hitting the back muscles. The only muscles left that really aren’t being hit at all are the chest, triceps, and possibly front deltoids. That is why I opted for the incline bench.

What I like about the incline bench over the shoulder press, is that you are still hitting the front delts and triceps, but are now including more chest involvement in the lift. Some research has shown incline bench is better than flat bench at activating the pectoral muscles. Also, it’s very easy once the weight gets high enough, to start torquing your low back in an overhead press. The incline angle keeps you support on a bench and more aware of slips in form. Flat bench can end up being shoulder dominant, and the angle for incline allows your shoulders to set in a more proper trajectory allowing the chest to lead the shoulders.

I had to add a fourth one in here. It would be a sin for me to not include any type of direct pulling work. Afterall, bad posture is a huge issue among our population, and the back itself has to be one of the most neglected muscles in the gym. We need good row work to help set the scapula down and back so that our upper body sits nice and tall. Rows will help prevent that slouched over position. Also, the back doesn’t get enough credit in it’s supporting roles in providing as a base during benching movements, and stabilization for deadlift and squatting. You can’t build a strong physique without a solid back.

Again, feel free to play around with different variations. You can do bent over barbell rows, one arm row, chest-supported row, seated rows, etc.

By focusing on these three major lifts, and keeping them as part of your normal workout, you are allowing yourself the biggest potential for growth. It will also help play a big role in achieving that thick, power look you probably see on other lifts which give them that fullness. Give these exercises a try for 3 months, with good form and I guarantee you’ll look different. I think a lot of the reason people don’t get the physique they want is by focusing on the minutia of wanting bigger versions of the small muscles (biceps, shoulders, abs, triceps). They forget that every exercise I discussed HITS those muscles as well plus a whole lot more. We need to spend more time building foundational strength that carries over rather than smaller muscle strength.