The Most Important Skill For Personal Trainers

The Most Important Skill For Personal Trainers 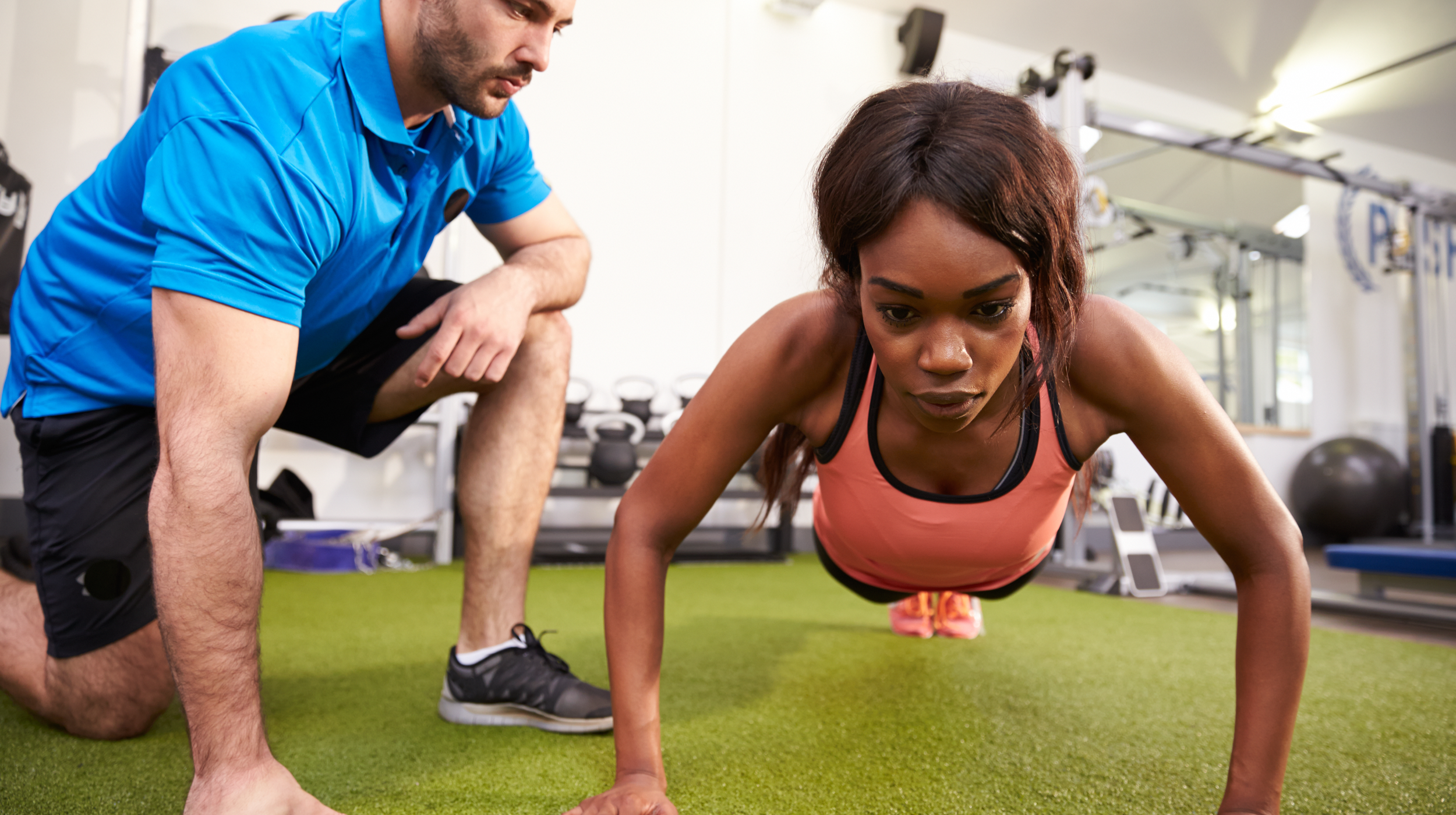 I remember the first day I worked as a personal trainer vividly. I was an 18-year-old kid full of piss and vinegar ready to get the whole world fit. It was at a 24 Hour Fitness in San Jose in the late 90’s.

In those days, personal training was just beginning to become a large part of commercial gyms’ success. Up until the late 90’s, large commercial gyms considered personal training an afterthought. It was all about membership sales and member retention. 24 Hour Fitness was the big behemoth of the gym industry and had just purchased Ray Wilson’s Family Fitness centers, making it the largest (at the time) gym chain in the world. They were forward thinking, and they saw that personal trainers could contribute to their success through their ability to keep members from canceling their plan or moving gyms.

The club I first worked at (shout out to Club 504) had a small staff of trainers, and the total club sales goal for personal trainers was about 13k for the month. Not much considering the club would average over 100k in total sales when you added membership sales. But personal training was still a relatively new revenue source.

I walked in that first day of work and the fitness manager had me follow the top trainer in the club while he conducted new member orientations (called Fit Starts). He was the top trainer and at this point of the month he had already sold $1,200 in training. “I’ve done as much as $3500 in a month,” he boasted to me. I had no context, so I just nodded and told him, “Wow, that’s good.”

The goal of a new member orientation is to show them around and then, hopefully, get them to hire you as their trainer. I followed this “top trainer” around for two orientations and carefully watched what he did. “Hey Sal, I think I’m gonna take the rest of the day off. You take the rest of my orientations. There are four more,” he told me. I was PSYCHED. I finally got to help people!

I signed up those four orientations that day and bested what any trainer had sold all month long, including the top trainer I had followed. The rest is history. As a trainer I routinely broke records in production and in clients serviced. Four month later, I was a manager.

From that point on, I managed gyms and trainers. And within a short period of time, something became extremely evident. The very successful trainers all had one thing in common. It wasn’t necessarily their level of experience. It wasn’t their knowledge or how many certifications they had. It wasn’t even how fit or good looking they were. It was all about their ability to COMMUNICATE.

When I first became a manager, I would look at trainers’ resumes and hire who was most educated. If someone had several certifications and a bachelor’s degree in a fitness related field, they were hired. But many times, these trainers failed. They had trouble getting clients, and they had just as hard of a time retaining them. Then I considered myself. Here I was, an incredibly inexperienced trainer with one 24 Hour Fitness personal training certification. And yet, I was a top performer. I thought about the skills I possessed. I wasn’t experienced, and I barely had any formal education. One thing I had over the others was my ability to SELL MY IDEAS. I credit this skill to my mother, who let me argue my case with her anytime we had a disagreement. If I did well, she would let me win (this rarely happened). As a result, I became a great communicator.

Once I figured this out, I began hiring trainers who could talk and explain themselves well. I started daily sales and communication training with my trainers. The ones who regularly practiced how to communicate did well. Every time.

Now, in no way am I gauging the success of trainers on their total revenue production alone. Far from it. A successful trainer is one that gets people to hire them AND change their lifestyle behaviors PERMANENTLY.

As a trainer, your ultimate job is to get people fit and healthy FOREVER, not just for the hours that they train with you. The truth is that the vast majority of the average trainers’ clients will never need 95% of all the advanced knowledge and information that personal training certifications teach. Most clients need basic fitness and nutrition knowledge. The trick is getting them to BUY IN. You need to SELL THEM constantly, and you need to guide them towards real and forever changes in their fundamental behaviors.

Consider this, if a trainer could simply take what they know about fitness and nutrition and transplant it into the minds of their clients, they would all succeed. Now, which part of this transplanted knowledge would make the biggest difference? Is it the workout and nutrition knowledge? Hardly. These days, all that information is available online for free. It would be the KNOWING. The understanding of HOW life should be lived in regard to daily activity practices and daily eating behaviors.

Unfortunately, we don’t have the ability to transfer our minds into another person. We have to use words and communication to do so. Effective communication is a skill like any other. A trainer’s ability to communicate is everything—without it, nothing else matters.

My recommendation for all trainers is to spend time learning how to communicate. The best way to do this is to learn sales skills. Great sales people practice this skill daily and know how to listen and convey a message.

A great trainer knows what it takes for a client to succeed. It takes small steps that are both challenging and realistic. It’s a long, slow process of changing behaviors. It’s not the practice of following a diet and workout plan for a brief period of time; rather, it’s a sustained practice, one designed for longevity. Getting clients to understand the slow process and to buy into it takes real skill. It’s all about how you sell it. 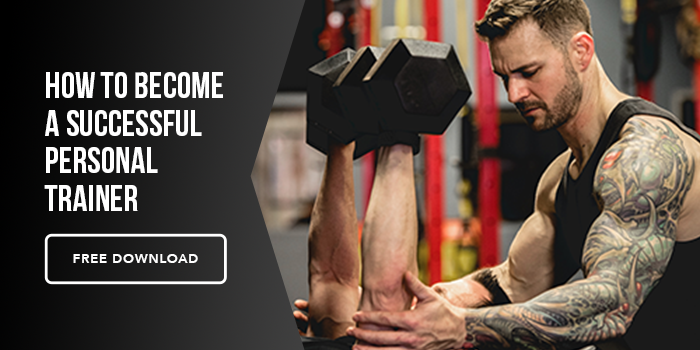