Should I Consider A Ketogenic Diet As A Bodybuilder?

Should I Consider A Ketogenic Diet As A Bodybuilder? 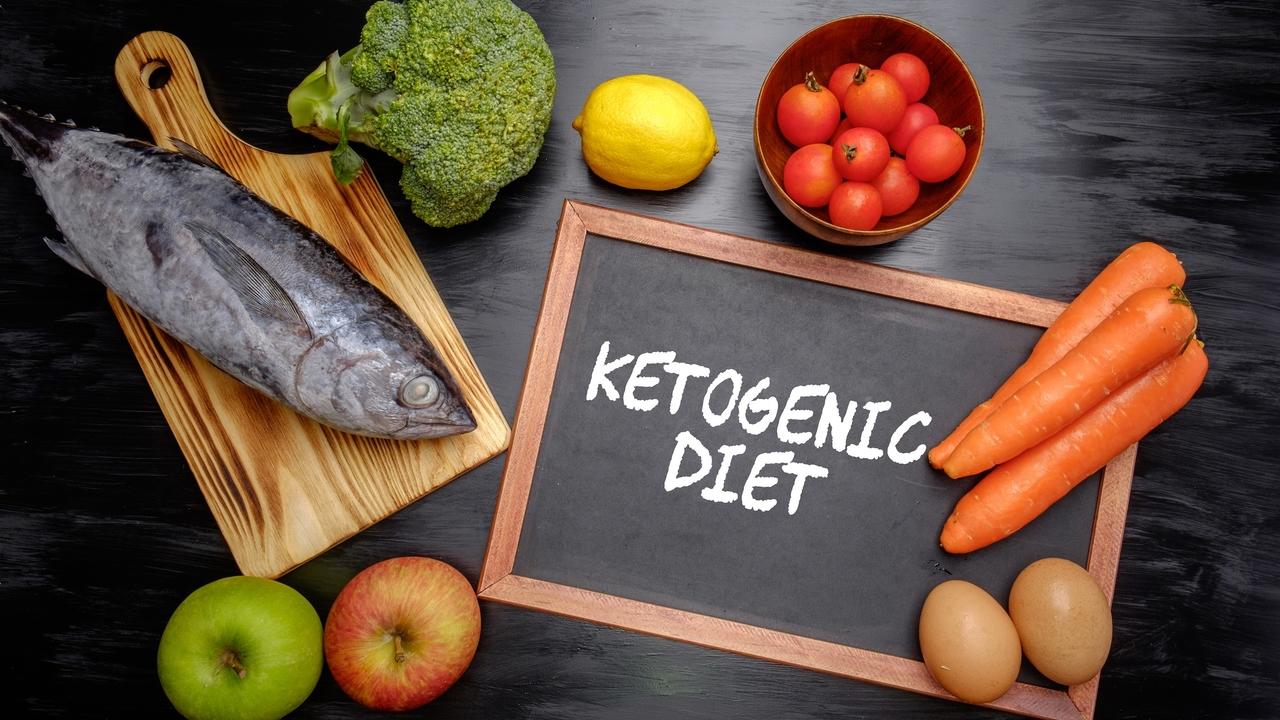 Before I continue, I’m just gonna go ahead and put it out there that I HATE extremists. Extremists, that swear by a diet that just happened to work for them and shove it down your throat (when in reality what all those plans have in common was they got rid of the processed, high fat+carb crap, lowered their carb intake, upped their protein intake, and possibly ate more veggies.) Wtf did you think would happen?

With that said, keto diets have become the new bread and butter of many lifters nutrition routines... or should I say coffee and butter.

To clarify for those unfamiliar, a ketogenic diet is a diet that is 75% or more of fat, 25% (max) protein (most bodybuilders are not even following this), and 5% carbs (or under 50 grams). The body uses fat (ketones) as its preferred fuel source vs glucose from carbohydrates. When you actually hit ketosis, your body runs off those ketones which is great for resetting insulin sensitivity because the lowered to insignificant spikes allow for lipolysis (utilization of fat). Normally, the presence of a carb filled meal inhibits this as there is a ready source of glucose to be used and it is quicker to break down.

The first few weeks, the body has to go through a metabolic shift. Many people report feeling brain fog, lethargy, “keto flu”, etc. Some even assume this means keto doesn’t work and switch back to how they were eating. Wrong again Chad. Your body is switching preferred fuel sources and this takes some time. Once its switched, you should notice you have more energy without the blood sugar swings.

Where the Broscience kicks in

For those considering going keto, read above: its a MODERATE protein intake. I’ve had so many f**kin bodybuilders tell me “Yeah I’m keto right now, eating about 300grams fat, and uh, 300 grams of protein”.

Protein is moderate at BEST. I can’t emphasize this enough, cause these people piss me off, mouth vomiting ignorant facts. Keto isn’t made for high protein intake. Fat is the preferred fuel source and protein takes a lot of energy to break down. The liver will convert protein to glycogen as an energy source because it makes more sense to use this extra protein than to tap into our fat stores which are normally reserved for famine. It is insulinogenic.

End point: MODERATE PROTEIN. You are not keto otherwise, so sit down and drink your butter like a good boy Chad.

One of the issues with the huge swarm of people attempting to go keto, like most diets, is it becomes a bad game of telephone. By the time it hits Youtube influencers, they’ve somehow managed to highlight all the overdrawn idiotic parts, and left out what actually matters.

You have some people who are told how great keto can be for lowering a1c, resetting insulin, balancing blood lipid profiles, etc. Until they take their test, and realize they’re now WORSE than before starting. What the hell?

PLAN out your fat sources. Chad’s busy bragging with posts about his EPIC meals consisting of bacon, steak and cheese, and how he butters up his nipples, meanwhile he failed to realize those are all saturated fat sources. Don’t get me wrong, nothing wrong with saturated fat (maybe not on your nipples), but if you aren’t balancing it out with mono and polyunsaturated fats (avocado, nuts, olive oil) you’re missing the entire point.

The other hugely common left out detail is veggies. This is across the board on any diet. People have no problem lowering carbs, upping the fats yet don’t eat a single goddamn veggie. Then they complain “it’s too hard I’m always hungry”.

Oh really? Shotgunning a tablespoon of oil and slurping on a 10oz tilapia (which doesn’t even have fat in it) left you hungry? Aww poor baby. Micronutrient deficiencies.

End Point: Do your research motherf**ker. If you’re gonna go in go in 100% don’t half ass it. Look up what actually needs to be eaten, and cover your simple basics so that you stay satiated and get plenty of vitamins and minerals from your vegetables. Just watch a Popeye documentary (wait, Popeye was a documentary series on how veggies get you optimal right?)

Listen, at the end of the day, there's good and bad to going keto. Ketones are neuroprotective and anti-inflammatory which is why it's used in the treatment of Alzheimer's and MS. It keeps people fuller longer, while recomping their physique. It’s a fantastic tool for realizing what inflammation other foods were causing your body, and frees you from thinking you need carbs to thrive.

But it’s not for everyone. Some people, it just doesn’t fit into their lives sustainably. Others feel super flat in the gym cause they don’t have the water glycogen storage they usually get. For women in particular, I’ve worked with and spoken to a fair amount that it just wrecked them. Women have a different hormonal profile. They need to be cycling carbs into their nutrition (try cyclical keto if this is the case).

In the end, it’s up to you to be more in tune with your body, and experiment to see what nutrition styles work for you.

But mostly, watch out for the Chad’s of the world.