PALEO VS. KETO: What Are The Differences?

PALEO VS. KETO: What Are The Differences? 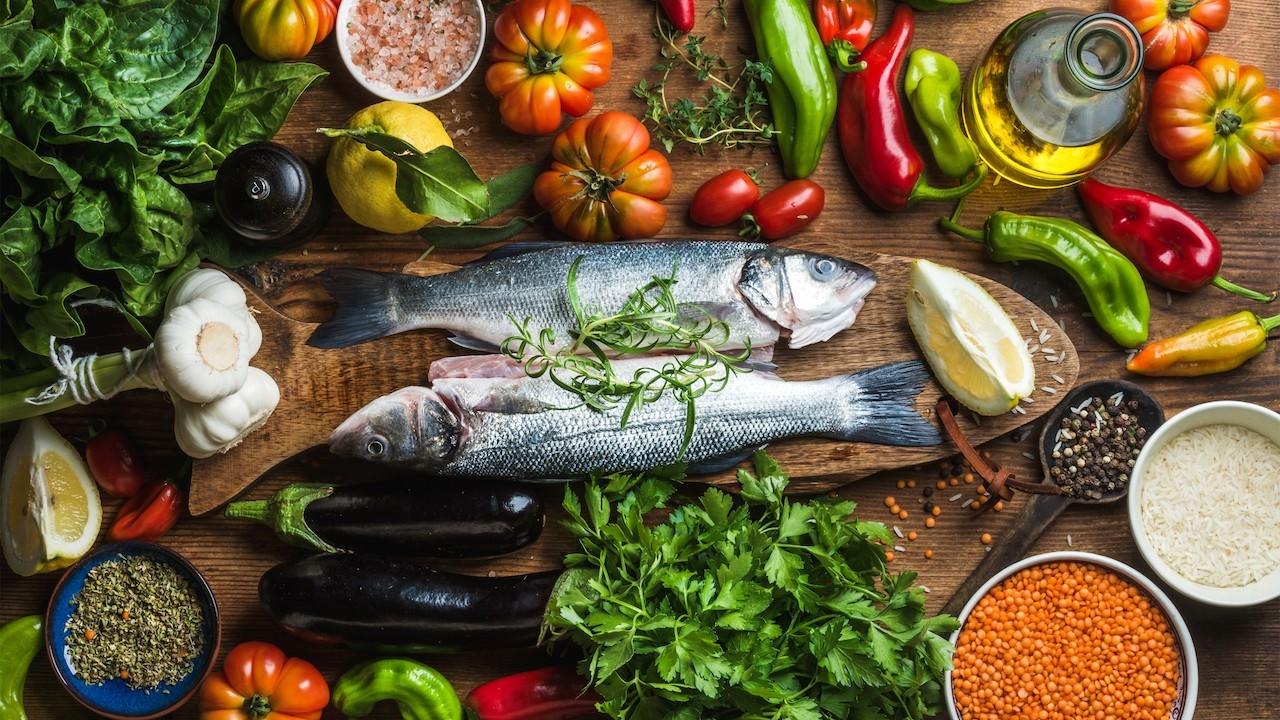 The paleo diet and the ketogenic diet are both extremely popular right now. Aren’t they basically the same? Which one is better? Should you try one? Read below: 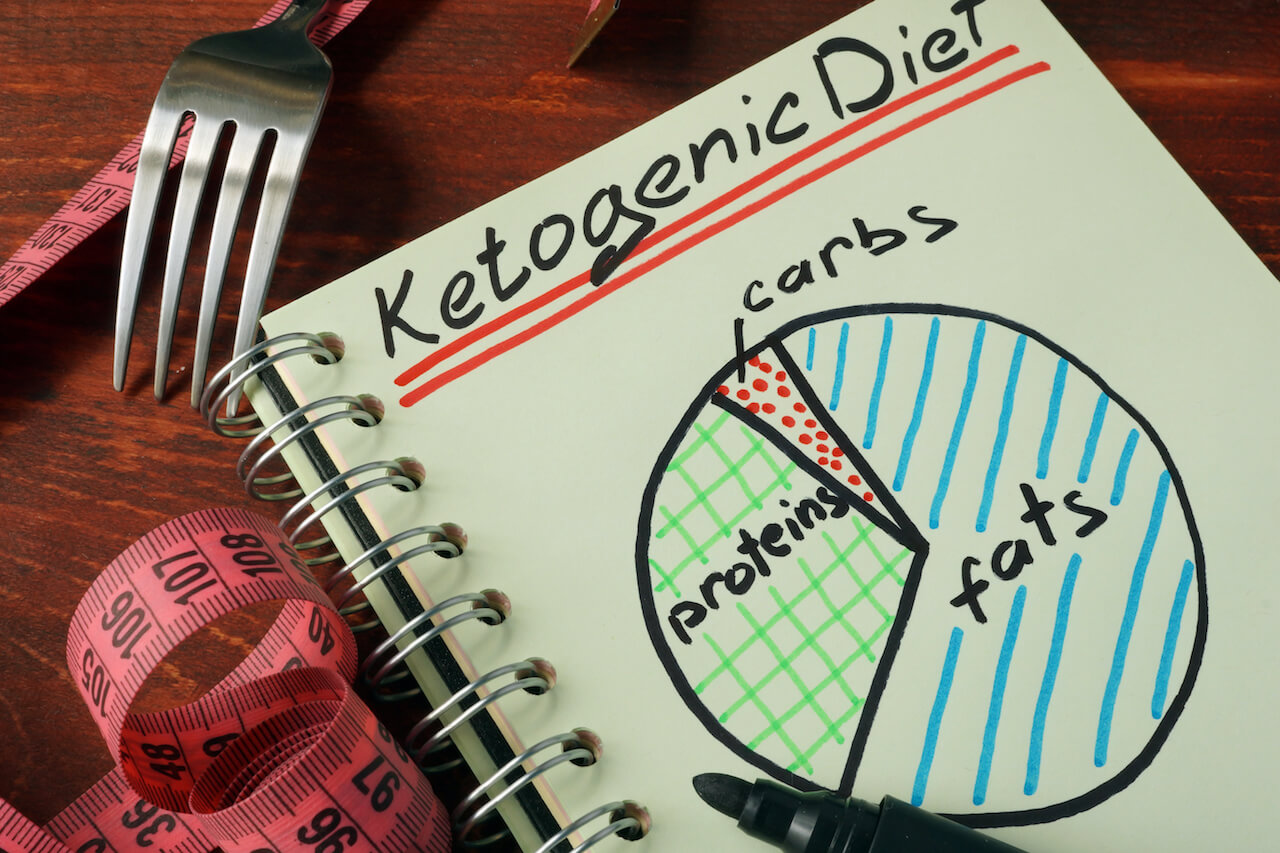 The ketogenic diet was originally developed as a treatment for epilepsy. It has since been shown to have some cognitive benefits for those suffering from other neurodegenerative diseases as well.

The focus of keto is shifting your body and brain's primary fuel source from glucose to ketones. When you deplete your body’s glycogen stores (quit eating carbs for a few days), your body starts looking for a new fuel source. Fats are converted to ketones, which become the body’s new primary fuel source.This is called ketosis: the bodies energy supply is coming from ketones. 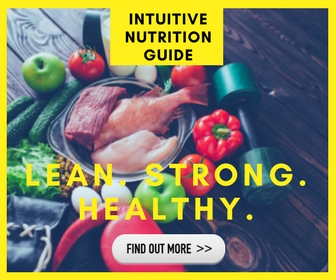 So, carbs are obviously a no-no on the keto diet. The general recommendation is 30 grams or less of carbs a day. Consuming too many carbs causes your body to leave ketosis.

Excess protein can also be converted to glucose when the body’s glycogen stores are low, so consume protein in moderation. This leaves FAT as the primary macronutrient to be consumed on keto. Basically, the ketogenic diet is a high fat, moderate protein, low carbohydrate diet.

What to eat on the ketogenic diet:

The paleo diet is based on the idea of eating what our hunter-gatherer ancestors from the distant past would’ve eaten.

The theory behind the paleo diet: the introduction of cereal grains (barley, corn, wheat, etc.) into the diet of man is thought to be the root of many diseases and deaths. Although they’ve been a staple for thousands of years now, grains are a fairly new part of the human diet in the grand scheme of things.

By this thinking, wouldn’t eating the foods our ancient ancestor did, foods the human body has had potentially millions of years more to become adapted to; be easier for our bodies to process without creating issues?

For example: the Inuit of the Arctic's diet consists of mostly meat and fat, with very few fruits or vegetables. The Kivitans of Papua New Guinea, on the other hand, eat a very high carbohydrate, low protein diet. Both cultures have drastically different “paleo” diets.

Our hunter gatherer ancestors also most likely ate seasonally, so there is no set macronutrient ratio to follow on paleo.

What to eat on the paleo diet:

Following both paleo and keto at the same time is very doable. The diets do contain lots of similarities.

The ketogenic diet does offer health benefits to those suffering from various neurodegenerative diseases.

Both diets do an excellent job of eliminating processed foods from the diet, and shifting the focus to primarily whole food sources.Paleo, keto, or neither; make whole, unprocessed, the majority of your diet. Good health will follow.

Jeremiah is an ACSM certified Personal Trainer from Nebraska. He also has a Business Management Degree from the University of Nebraska-Lincoln. Over the last few years of his career as a personal trainer, he has fallen in love with the way fitness allows him to connect with people. Nothing is more rewarding to him than helping others transform into happier, more confident versions of themselves. His goal is to share his knowledge to help as many as possible lead long, healthy, and fulfilling lives.