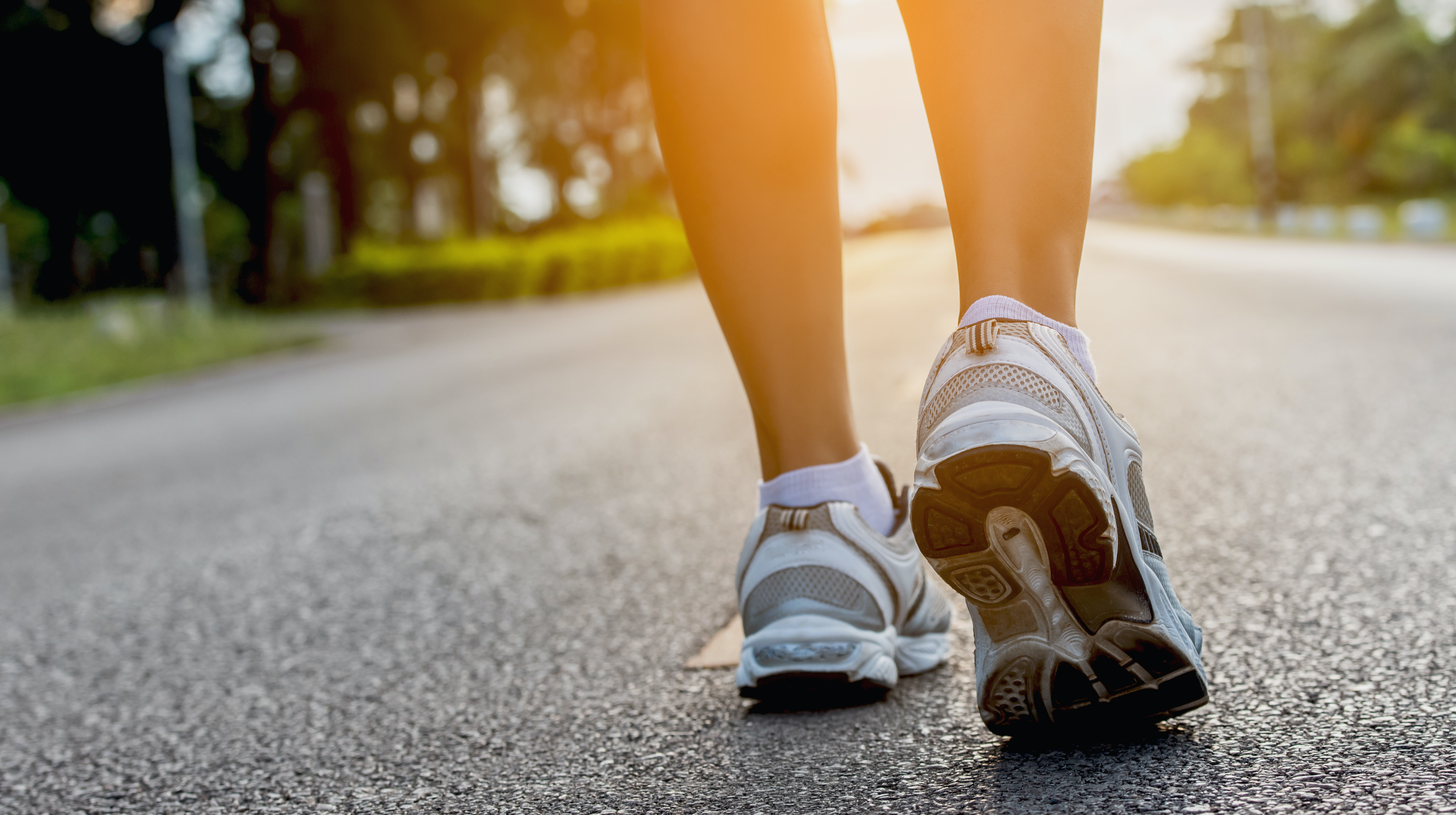 We’ve been conditioned as lifters to think that hopping on the treadmill and doing 30 minutes of cardio after our workout is the best attack for burning calories. While yes, that can be a tool used during a weight loss phase, for most people, they’d probably be better off focusing on NEAT (Non-Exercise Thermogenic Activity)

NEAT is basically all the activity you do that you aren’t aware of. When you’re just walking your dog, fidgeting, or moving to and from places. I like to look at it as all the movement you’re doing when you’re not in the gym. That right there should give you a glimpse into its effectiveness. You are only in the gym 1-2 hours of a day. That leaves 12-13 hours of extra time you could be “sneaking” in extra calorie burn.

Why NEAT is Better

A program is only as good as you can adhere to it. The perfect program hardly followed will never outperform the decent program followed consistently. I would start by asking yourself

“Would you rather stay in the gym for an extra 30 minutes to hit those calories?”

“”Would you rather just find time throughout your busy life to include more movement?”

This is why I say for the MAJORITY of people, focusing on NEAT for calorie expenditure is better. When you incorporate any habit into your daily life, there is a higher likelihood that you will keep that habit. In fact, if we compared the calories burned during a 30 minute cardio session, and burning the same amount but spread naturally throughout your day, you’ll probably find you lose more fat. Research has shown spreading out your calorie expenditure is more beneficial than doing it all at once.

It also changes your relationship to losing weight. I know whenever I would diet down to lose weight, I would get weirdly obsessive over how much cardio I did. I was meticulously making sure I hit whatever target I had made. Don’t get me wrong, from a quantifiable standpoint, it was nice to see what methods worked, but mentally it made me both dread and rely on cardio. I hit a point where if I went a day not doing cardio, I was going to get fat.

On the flip side, one I learned to focus on NEAT (usually through steps per day), it totally shifted my mind. For example, I used to HATE having to walk so much during my vacations, or if I went out with friends. I just wanted to get where I was going. Once I had the rule of hitting certain step counts, and just trying to move more, I was looking forward to all the walking! It changed my outlook.

The other nice thing is that you can’t really overdo just moving more. As I just showed above, it’s easy to overdo cardio, and obsessively try to apply it everyday, and probably go overkill because you think that’s your only time to get the calories out. Try just moving throughout your day, and adding extra walks and you’ll find it effortlessly falls into place. Ever been on vacation and came back surprised you didn’t lose weight even though you ate more? It was probably because you were more active.

If slowing your metabolism is a big concern, then building muscle should be your focus anyways. Besides, the low intensity of everyday activity will go a lot farther in preserving muscle and burning fat during a cutting phase, than hammering hard on the treadmill three times a week.

It’s For the Individual with the Busy Life

Over time, sure your metabolism can adapt to NEAT, just like cardio, but that shouldn’t be the point. The point is developing healthier, better habits, to achieve the same goal. You definitely don’t want the alternative of just sitting around on the couch all day. Whenever my clients ask about cardio, I always have them just add more steps. Particularly for really busy mom’s, doctors, or people who just have extremely limited time in the gym. Once I told them to just get those steps at work, they found it way easier to get the extra activity. Let’s not forget it saved them that dread of a drive after work to the gym just two do cardio.

If fat loss is your goal, I recommend starting at 10,000 steps (or 2,000 steps higher than your average). Depending on how long your fat loss phase is, add 1,000 steps every week or two. Once you hit a point that it’s just too unrealistic to get all steps in just from daily activity, THEN you can supplement with cardio at the gym. See how now we can use cardio as a tool?

At the end of the day, choose the form of calorie burn that you personally can adhere to better. For most it’s going to be including more walking through their busy day. For some, they may just prefer doing their cardio at the gym and going home.