Is Warming Up Before A Workout Necessary?

Is Warming Up Before A Workout Necessary? 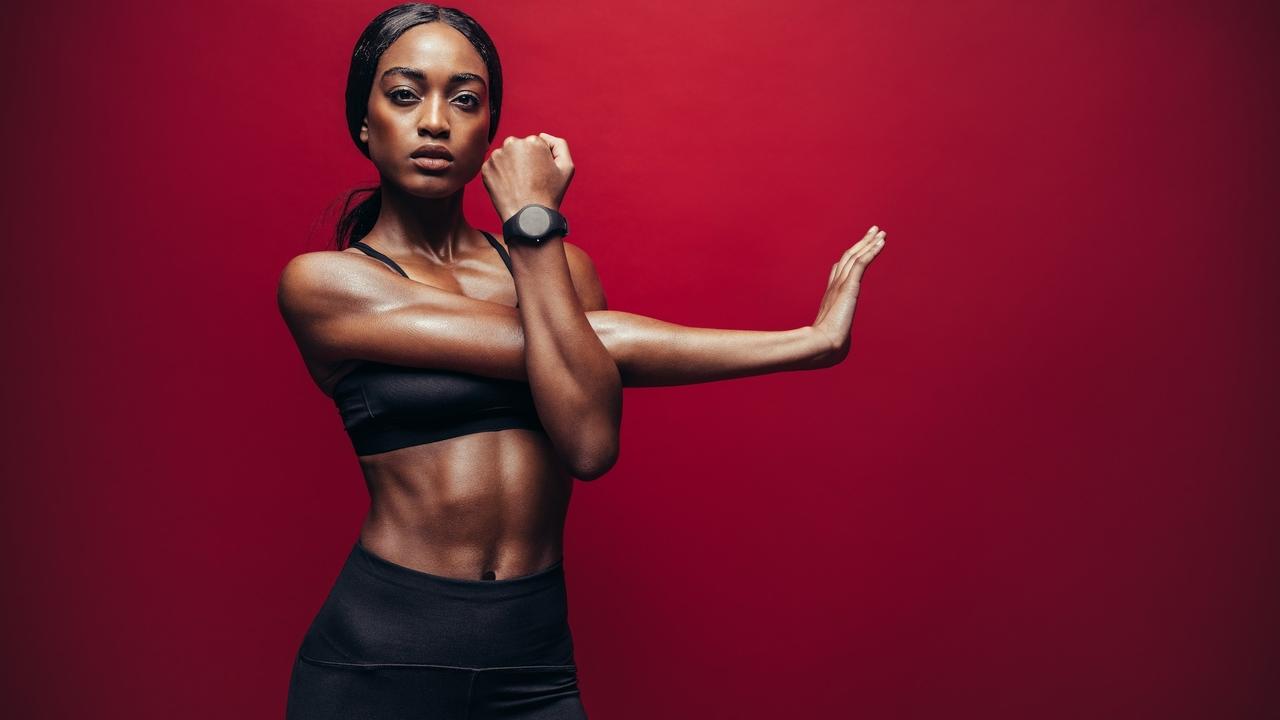 For most of organized exercise history, the “warm-up” was an afterthought and was really only ever considered a part of injury prevention.  Those of us that were young and mobile didn’t really care to warm up. We felt fine just going straight into the workout. It didn’t help that our sports coaches would tell us asinine things like “deer don’t warm up before running from a lion.” This is too bad because what you do before your workout can have a tremendous impact on how well you perform in your workout and thus can influence how fast your body progresses and adapts.

Back when I started working out in the mid 90’s, there was very little focus on what to do before the workout.  A warm-up typically consisted of some static stretching and maybe a little cardio to “get the heart rate up.” When I became a personal trainer, my first certification courses paid almost no attention to warm-ups as well.  We were told that a warm muscle was more “pliable” therefore it was best to get the muscles “warm” with some cardio and to do some long hold stretches before moving into a workout and this is what the vast majority of us trainers did with our clients before the workout.

Then, some information came out that blew everyone away.  Studies started showing that static stretching before a workout actually INCREASED the rate of injury and also reduced power output and athletic performance.  It's not often that information comes out that is a 180 degree counter to what we all thought was common knowledge. The alternative we were taught was to “foam roll” the body to prepare it for lifting. 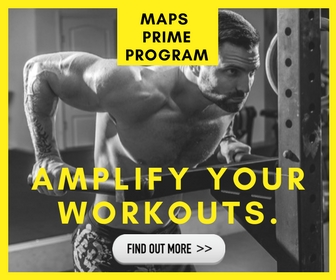 To be honest foam rolling did seem superior.  Increased range of motion and injury prevention was achieved without losses in performance.  We were told that foam rolling “released adhesions” that were present in the body and that these adhesions were what caused pain and were major contributors to loss of range of motion.  It's funny looking back at how wrong the information was. It was true that foam rolling was superior to the old static stretching ways, but adhesions didn’t exist and we weren’t releasing anything.  We were simply telling our central nervous system to “relax” in certain areas, which helped us move better in the short term.

Warming up to prevent injury is a noble goal, but I am here to tell you that injury prevention is the absolute MINIMUM of what can be done with a warm up.  It's like having the latest smartphone and only using it for phone calls. Nothing wrong with spending thousands of dollars on a smartphone to just make calls but it’s a bit of a waste when you consider what they are also capable of.

Due to the fact that warming up is mainly considered for injury prevention, a new term has been used to describe what can be done before a workout.  It's called PRIMING. Not only does proper priming reduce injury risk, but it also increases functional ranges of motion, improves immediate strength output, improves overall performance and it makes your workouts more effective.  Priming your body tells your central nervous system to fire muscles in ways that are beneficial for your individual body.

Here is an example.  Let's say I have a client that has poor posture in the form of a forward shoulder.  This looks just like it sounds…shoulders rounded forward. It’s a very common posture issue these days with how much time we spend on computers and at desks.  If I were to take this client through a squat workout or a bench press workout, their forward shoulder would compromise their positioning, power and the effectiveness of their workout.  Let's look at barbell squats as an example. An effective and efficient barbell squat has many moving parts and all of them influence each other. One of the important parts to focus on with a barbell squat is to have a tall posture with shoulder blades squeezed back and down with hands placed firmly on the bar.  If this is compromised the upper back tends to roll forward and strength output is reduced. Less weight can be lifted and less muscle is built. The bench press is another example. In the bench press, the chest muscles are fully engaged with shoulders pinned back and down. Powerlifters exaggerate this posture for maximum power.  It's also the safest position for the shoulder. A forward shoulder position would also result in less weight being lifted, a higher risk of injury and less muscle being built.

In the above example a basic way I could “prime” my client would be by having them do some light band rows where they focus on squeezing their shoulders back and down. This would tell their central nervous system to get into the best position for barbell squats easier vs if we had not primed at all.  The result is feeling great in an exercise much faster and it results in better performance overall because ideal movement would be achieved in a shorter period of time.