How to Mentally Train for a Bodybuilding Competition

How to Mentally Train for a Bodybuilding Competition 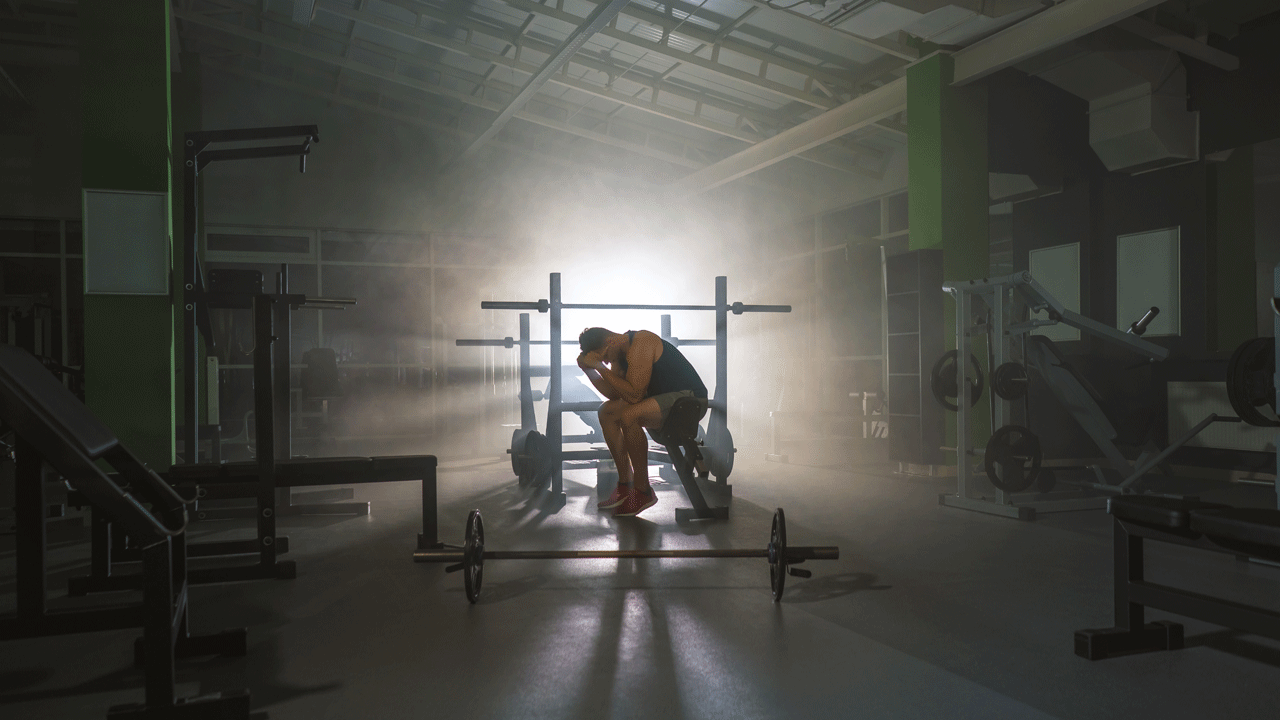 You’re ready for your first show. A little nervous, but excited, you can’t wait to step on stage. After having competed myself, and being in the industry having friends living all aspects of the competitors life, there’s an even bigger component no one speaks of. Mental training.

Instagram models and Youtube stars show off their fantastic bodies until you take a step closer and realize there is a Dr. Jekyll / Mr. Hyde effect. I like to break it down into 3 categories that I believe help shape a successful lifestyle - Mind, Body and Goal.

If it’s to bring the best version of yourself and push out of your comfort zone that is one thing. If you are doing it because it’ll somehow lead to “fame” or more “likes”, then you’re already in a bad headspace.

Mr. Hyde - The Negative Aspects of the Competitive World

You’re bringing the best package on stage. You are constantly reminded of your flaws and what you don’t have. Hell, even if you place FIRST, your coach or even yourself will be reviewing how you can be better and what's still lagging. Competitors get caught going down a dark hole.

“More is better” they think. So they go on drugs (or MORE if they’re already taking it). It’s an all or nothing approach. They focus on the short term gains rather than the long term damage. Relationships outside of competing are strained. You think if no one understands your life, then they don’t need to be a part of it. I’ve seen it happen with my friends. Isolating themselves, thinking all they need is their career when really they feel more lonely and depressed than ever. I’ve skipped quality time to hang out with friends and family because I “NEEDED” to get my workout in. I let bodybuilding dictate my schedule.

I’ve seen friends who can’t hold a relationship with their significant other because they just wanna focus on their “career”.

“It’s worth it. Once I get my pro card, I’ll be on magazine covers, and then I can love someone.”

I’ve had “who's more hardcore” contests with my friends. “WHATS STACKS YOU ON BRO? THAT'S NOTHING, CHECK ME OUT.” As if I thought someone actually gives a crap.

“I want to maintain this stage ready physique year-round.”

You lose sight of why you even got into competing. You take your 1700 calorie diet and try and continue it way past your competition. What were temporary hacks just for ONE day, become bad habits thinking you’re still eating healthy.

If it’s bad coaches, you blindly follow their advice, never questioning if what they are doing is right or wrong. You so badly want to fit into this culture you become dependent on their advice. I’ve even seen some competitors get so bad that anyone in the gym that didn’t look jacked (whatever the hell that means to them) meant those people were fat and just taking up space in the gym. Real great fitness inspiration there buddy.

What is competing? Paying to enter a contest to get validated? Having others judge you as looking good? Competitors ironically, are some of the most insecure people out there. They focus on the outcomes they can’t control.

Technology today has us so focused on getting more “likes”. I’ve seen firsthand, fitness influencers hanging on so dearly to their looks because they’re afraid if they don’t post an ass shot they’ll lose their following vs. just showing vulnerability.

Dr. Jekyll - The Positive Aspects of the Competitive World

The negative mindset involves shutting down the outside world. Retreating into your “mask” of toughness/being alpha. When you remove those masks, something way more fulfilling happens.

My friend, NPC Competitor Douglas Fruchey put it like this - “I’ve shifted much of my focus to seeing others do well… It’s a selfish ambition anyway, cause the more people around you that are succeeding, the better off you’re gonna be.”

It becomes more of a community as you grow and learn, from having supportive like-minded people around, who are willing to help teach you more. For me, it gave a sense of belonging. Once I took away the toxic mindset of “me against the world”, I was able to open up and allow more people into my life. Stronger connections were made.

I no longer compare physiques. I respect what it took for them to get it. I learn to always have a beginner's mindset and realize there is forever more to learn from my workouts. This tests our minds to the limits of what we are capable of.

One of the greatest lessons from competing was learning how my body works, and the huge importance food and movement played in my life. It taught me discipline. Before competing, I had so much downtime wasted because I had no direction.

Competing teaches us self awareness - noticing how your emotions affect everything you do from the food you eat, to dieting down and realizing how snippy you get (yeah don’t deny it).

Following through with a show, was the first time I’d ever stuck with anything. I was able to prove to my parents but more so myself, I HAD that capability. This was so empowering because it showed me what was possible, and now allows me to pay it forward to helping change other people's lives.

Stay focused on the bigger picture! Brush off the criticism. Appreciate the only thing that matters, is bringing the best version of yourself that you can. Focus on what you can control, let go what you cannot.

In the end, competing is a lonely venture compared to most sports. After surviving a full contest prep and winning on stage you realize something. That you have the ability to take on anything, and that in order to grow mentally/physically, we have to be willing to go outside our comfort zone.