How Bad Are Artificial Sweeteners?

How Bad Are Artificial Sweeteners? 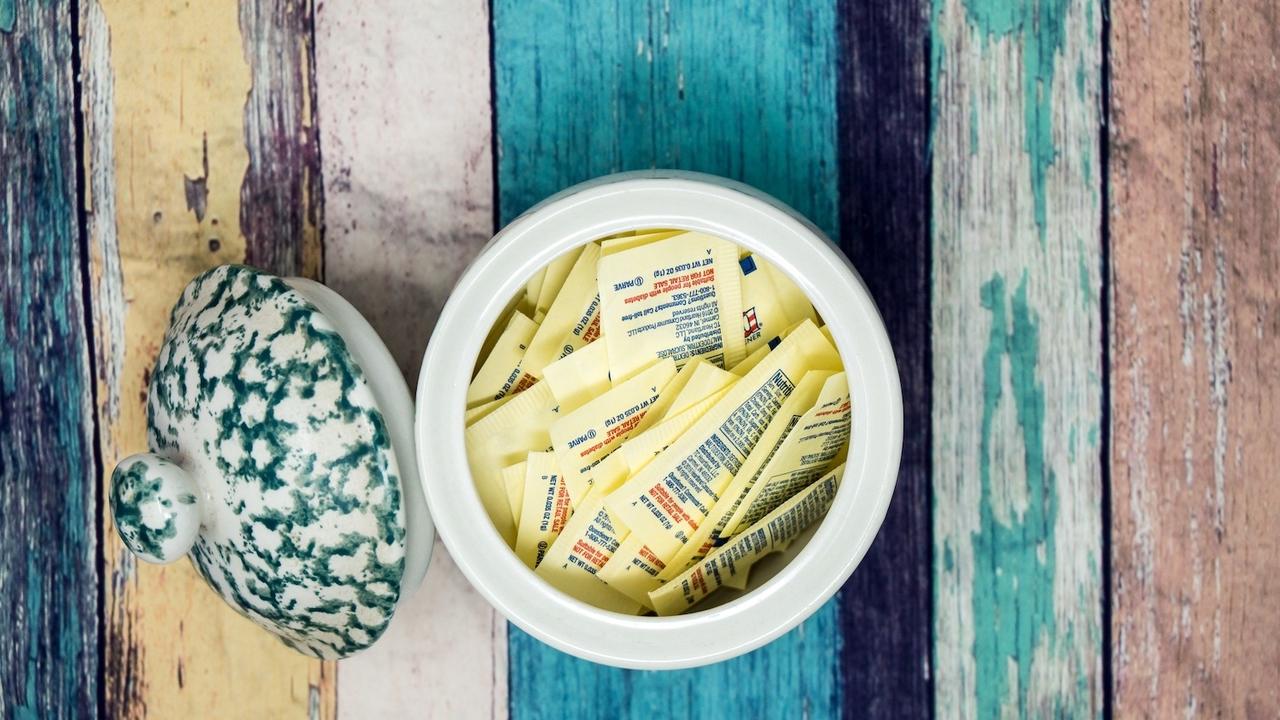 Ehhh.. no well done studies have shown any negative effect from aspartame or sucralose, unless consumed in absolutely absurd amounts. Now, studies have shown that artificial sweeteners have been alter gut flora. But it’s not known if the effect they have on the gut is negative.

Know what else wreaks havoc on the gut flora? Highly processed foods. If you’re consuming tons of processed foods, your gut flora is going to be wrecked, artificial sweetener or no.

But, how many people will already be dead in 30 years due to never getting healthy in the first place? So many people never get healthy. Usually because they get caught up in minutiae, like eliminating artificial sweeteners, and neglect the stuff that really makes a difference for your health: energy balance, resistance training, sleep, daily movement.

Jeremiah is an ACSM certified Personal Trainer from Nebraska. He also has a Business Management Degree from the University of Nebraska-Lincoln. Over the last few years of his career as a personal trainer, he has fallen in love with the way fitness allows him to connect with people. Nothing is more rewarding to him than helping others transform into happier, more confident versions of themselves. His goal is to share his knowledge to help as many as possible lead long, healthy, and fulfilling lives.