Everything a Beginner Needs to Know About Squatting

Everything a Beginner Needs to Know About Squatting 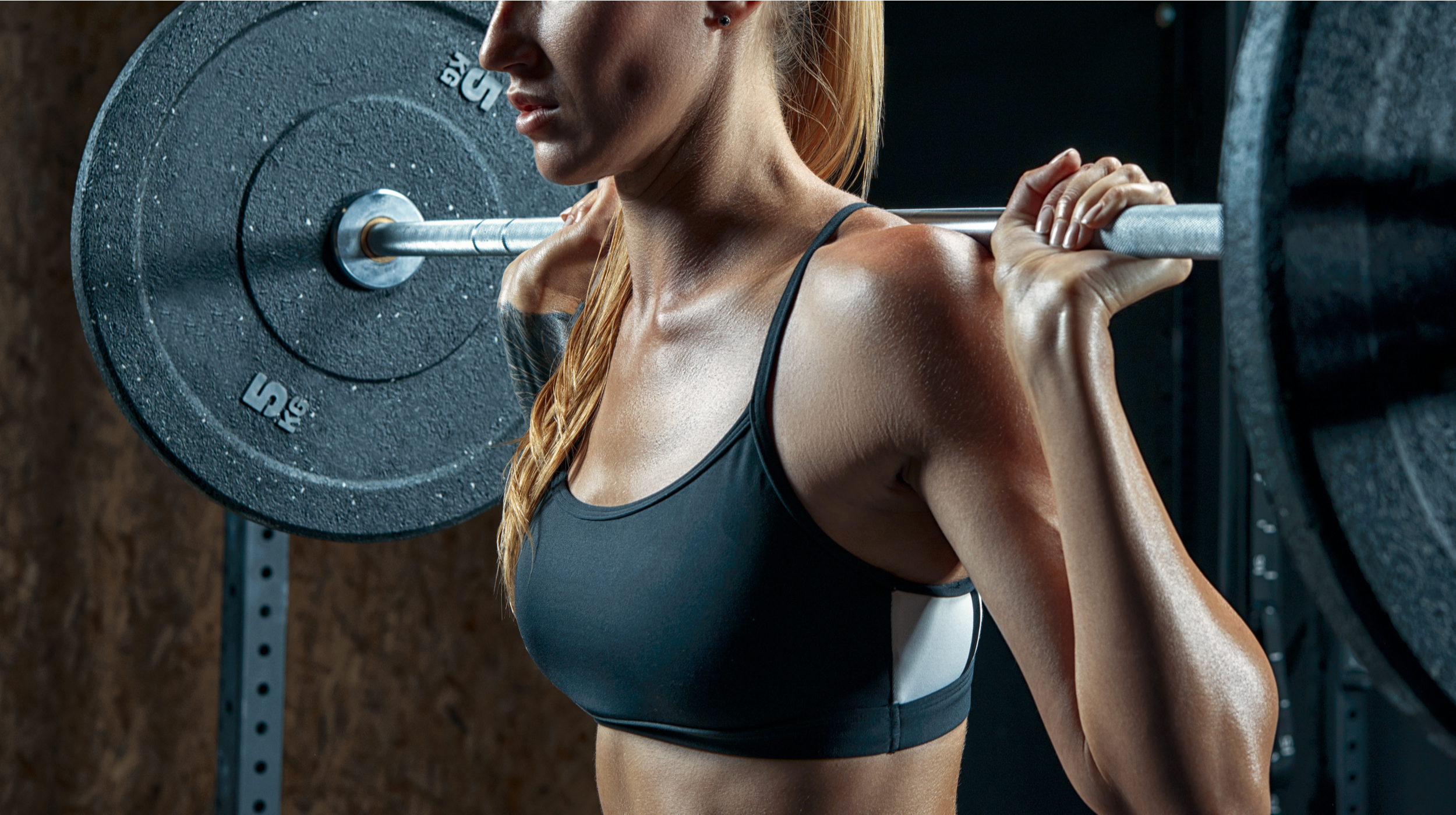 Why Is Squatting Important?

We all know squatting helps build strength. But it also is one of the most functional exercises that will carry over to life and sport. In today’s society we’ve lost the ability to get into a deep squat thanks to chairs, and lack of overall movement. Because of this, it has negatively affected our posture causing us to tighten up in our lower back and hips.

As far as overall fitness goals, strength is one of the key measurements we use to know all the hard work we are putting in the gym is actually leading us there. Squat is arguably the king of all exercises, and if we can get good at squatting, chances are we are doing something right. Also, it’s more than likely that if you are hitting 2x your bodyweight in squats, they probably look damn good.

What You Need to Know about Squatting

Your body’s ability to handle a weight, and sustain a stable range of motion throughout the entire movement. If done properly, you should be able to call upon this control at any time in your life which will greatly lower your risk of injury. Everyone loves to just focus on strength when it comes to the squat. And don’t get me wrong, strength is fantastic, but if that’s all you do you will tighten up and actually put yourself at GREATER risk for injury. Why? You’ll have created a way greater force production without having, practiced exercising that through the entire range. If I have you go just two inches lower than you are used to, can you still handle that much weight? Probably not.

Goal: Work on mobility in the spine, shoulders, ankles, and hips. Spend 30 minutes a week focusing on increasing your range of motion in the hips and ankles. Be sure to check out MAPS Prime Pro if you want to figure out your specific weaknesses and be able to address those versus following a general guidelines. We all have our own shortcomings.

Squat often but not hard. A lifter on steroids can blast themselves everyday because they have the external supplementation to help them VERY quickly recover. Natural lifters don’t. In fact, the biggest stimulus we have for growth is the lift itself. That muscle building response gets peaked after a workout, then goes back to baseline after about 48-72 hours. Which means if you want your legs to grow, you will need to hit it more than once a week if you want to keep that signal elevated. Again, bodybuilders doing legs just once a week, have the recovery capability and anabolics to artificially create that signal, so they run on a totally different game plan than you. Just because it works for them doesn’t mean it’ll work for you. If you push it too hard AND too often, you will hinder your body's ability to recover and thus limit your gains.

You see powerlifters use it all the time. Sadly, you probably see people who don’t know how to use it at the gym all the time too. But believe it or not, bands and chains can be insanely powerful tools to help get your strength up on the squat. A powerlifters sole job is to get three lifts as high as they can - one of them being the squat. So chances are, if they are implementing it into their routines for years and years, it probably has some merit. The key thing is to use these sparingly and PROPERLY.

When you train one way, your body gets really good quickly at that one style of training. Any deviation will become a lot harder using the top end of the weight range you are used to. If you’ve been doing a wide stance squat, switching to a close stance will force you to lower your weights. Same with changing depth. Bands get you comfortable handling heavier weight at the bottom (presumably the weakest part) of your squat. Chains, on the other hand, make it heavier and heavier as you come out of the bottom back up to standing (the chains are no longer resting on the ground). You are only as strong as your weakest point. If we are weak at the bottom of the squat, then we can only use weights that we can handle in that position (leaving the top half of the movement not getting enough stimulus). The bands and chains allow you to overload these movements in a safer way.

Goal: On your varied resistance day, try using either tool to work on a weak point of your squat. You should find in only a couple of sessions, it’ll help boost up your squat if you’ve been stuck on a plateau.

Here are some other useful links from Mind Pump on squat technique:

How to Squat Properly

How to Improve Your Squat Depth