Can Women Benefit from Resistance Training?

Can Women Benefit from Resistance Training? 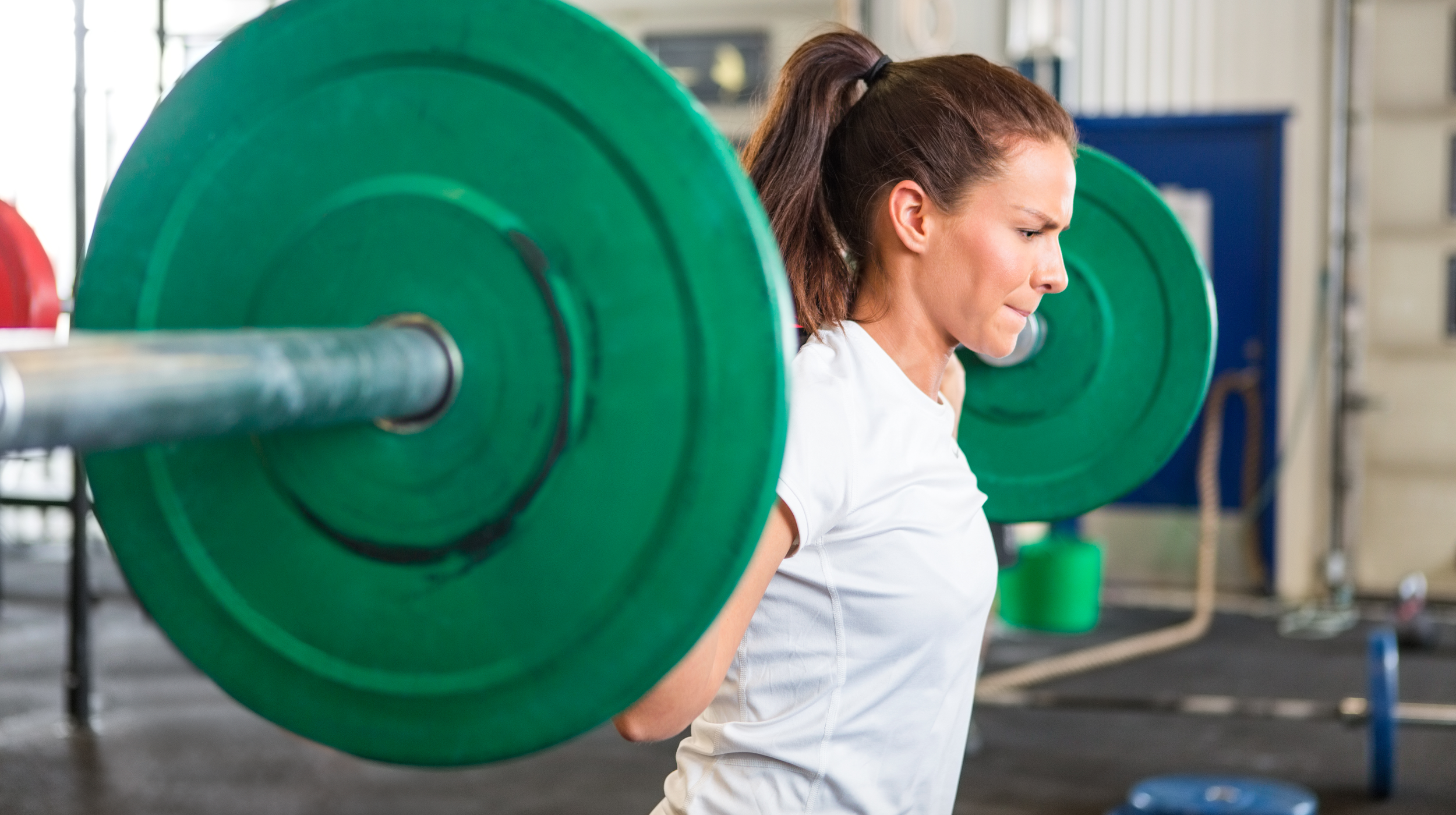 Some of the worst myths coming from the fitness industry surround women and resistance training. They are not only some of the most inaccurate myths, but they are also some of the most damaging because they have caused millions of women over the last 4 decades to waste time, become frustrated, and lose interest in exercise all together.

These myths include the following: lifting heavy weights builds a bulky body, resistance training makes women look masculine, and that resistance training isn’t a great way to burn body fat. Below I am going to dispel these damaging myths once and for all.

This myth is usually accompanied by the myth that light weights or super high reps tone the body while heavy lifting bulks the body. First off, from a physiological perspective, muscles build (hypertrophy) or they shrink (atrophy). They don’t “tone.” That is a word the fitness made up to sell more gym memberships and aerobic videos. When your muscles build, the muscle fibers that make up your muscle thicken and become more tightly packed within your muscle’s fascia. This is why you feel firmer or more “toned.” You simply built some muscle. If your goal is to tone, the truth is your goal is to build muscle. What’s the fastest and most effective way to build? Heavy resistance with a rep range between 5 to 30. Lift heavy and your body will change much faster than if you lift super light.

This one probably has roots in images of extreme male and especially female bodybuilders. These are NOT examples of what happens to most peoples’ bodies with healthy and appropriate resistance training. High-level bodybuilders have usually trained almost daily for decades, have muscle building genes that are rarer than genes that make people 7 feet tall, and (the most important part) are on copious amounts of anabolic steroids. The reason why high-level female bodybuilders look masculine is precisely because they take male hormones! Unless you plan on injecting testosterone or other steroids into your body, resistance training will only make your feminine body look healthier, tighter, and firmer.

This myth is one of the most annoying for me because most peoples’ goals are fat loss and this false belief has led people to forms of exercise that actually make long term fat loss HARDER. Its rooted in the idea that the benefits of exercise come from the calories being burned while performing said exercise. If it was all about calorie burn, then it’s true that resistance training isn’t as good as cardio training. However, long term fat loss is not all about calorie burn.

Running for 30 minutes will burn more calories than an equal amount of time being done with resistance training. But here is the rub; MOST of the benefits of exercise don’t come from the calorie burn, but rather in the adaptations that take place from exercise. In other words, whatever you do for exercise, your body gets better and better at doing. With resistance training, your body gets really good at being strong and at building muscle. Even though you don’t burn as many calories while resistance training, you build tissue that burns a lot of calories just to maintain. One pound of muscle takes up much less space than one pound of fat AND it requires at least 3 times as many calories to maintain.

Resistance training is the best overall form of exercise for modern times and this is especially true to for women. Throw away those old sexist ideas about resistance training and get started and watch how fast and consistently your body changes. 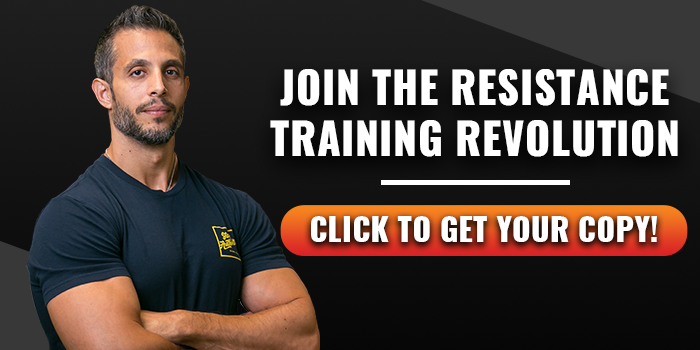