5 Most Important Exercises for Muscle Growth in an Effective Routine

5 Most Important Exercises for Muscle Growth in an Effective Routine 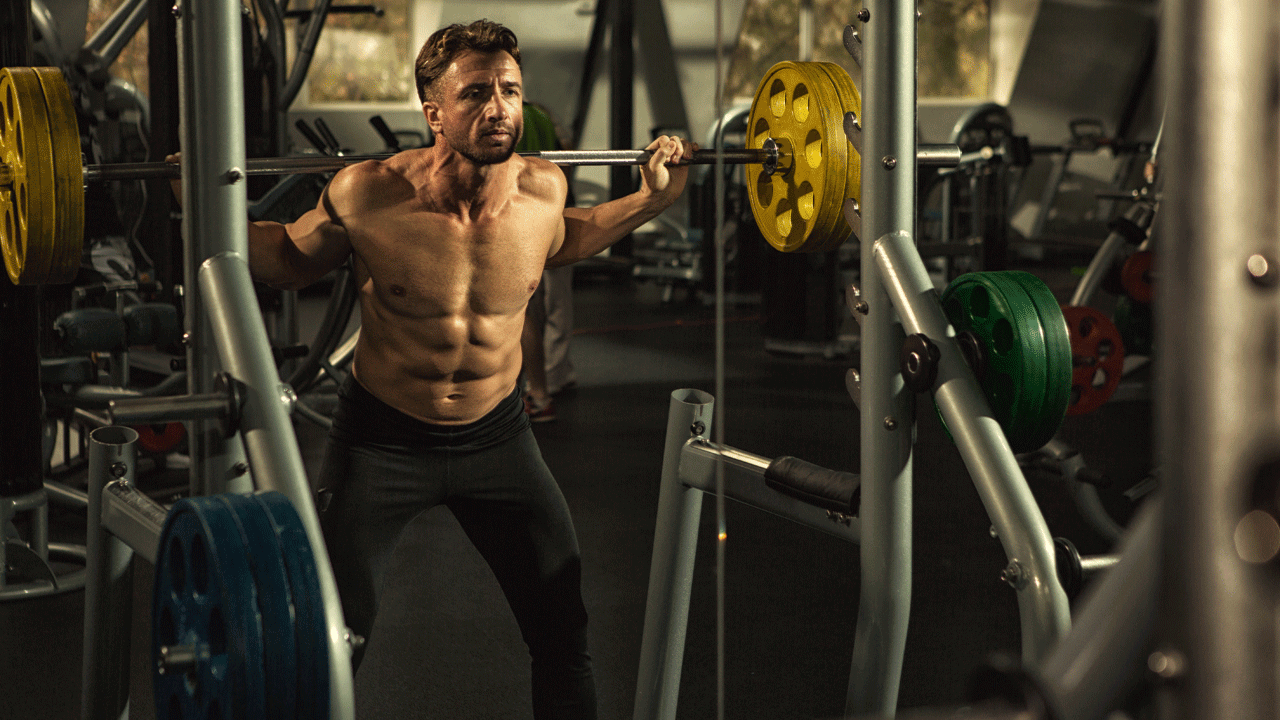 Mastering multiple movements and movement patterns in different planes of movement is ideal for a complete, symmetrical and well-developed physique. This is hardly debatable HOWEVER it is quite possible to build a very impressive physique by utilizing a few simple movements…five to be exact. The following basic movements work the entire body and build functional strength in core movements. That being said, these movements may be simple but they aren’t basic. In fact it may take years to perfect each of these and this is one of the reasons why they are so effective. Practice these movements weekly and get better at them and you will see impressive muscle growth. The following fundamental movements are ranked in order of importance and effectiveness for total strength and muscle growth.

The first exercise is known as 'the king of all exercises’ for good reason. Its tough, it requires total body strength and it can stimulate muscle growth even in areas of the body that aren’t directly affected. This movement is the barbell squat. This exercise is the gold standard of all barbell exercises and is a favorite among body builders and athletes. Squatting is a fundamental movement…even more so than walking. Babies learn how to squat even before they can walk. Although any properly applied resistance training exercise can cause a temporary boost in testosterone barbell squats leave the rest in the dust. It is literally an “anabolic” exercise. (click the link below to check out our foundational program - MAPS Anabolic)

The second exercise is a very close second and many strength coaches might even rank it as first. This movement is the barbell deadlift. Nothing says “brute strength” like grabbing a heavy bar and lifting it off the ground. It develops the back and hips like no other and it develops a vice like grip.

Third on the list may be a bit controversial. Most experienced lifters would put the bench press here but they would be wrong. The standing overhead press edges it out just slightly as a more functional total body movement. For one its done standing which requires more core and lower body stability. Its also a movement that has more carryover to everyday life. We often need strong shoulders and arms to lift things overhead and we need stable bodies to support ourselves. Back in the old days of bodybuilding, lifters didn’t ask each other how much they could bench…they measured and compared their “manliness” with the overhead press. Some of these lifters were even able to lift over two times their body weight…and this was before the introduction of anabolic steroids!

The fourth exercise is everyone's favorite exercise to brag about…the bench press. Known as “the squat for the upper body” this movement is a classic upper body strength and muscle builder. The muscles that are developed by a proper bench press include the pecs, the shoulders and the triceps. Even though it’s a popular movement (who doesn’t want well developed pecs?) its often done wrong. Elbows flare out too wide, shoulder blades aren’t pulled back and hips come off the bench. All of this causing shoulder problems galore. The best people to model after when it comes to effective bench press technique are powerlifters who train and compete RAW (without lifting aids). They have learned to maximize leverage and technique to lift maximal loads which, incidentally, is also one of the safest ways to bench press. Of course there are extreme powerlifting forms of bench press but for the most part their form is a great model for most people. Arch the back, keep the hips on the bench, activate the legs, pull the shoulder blades back and slightly tuck the elbows for best results.

Last and fifth on this list is a body weight movement which develops the lats and the biceps. In fact this movement will develop better biceps than traditional curls. I'm talking about supinated grip pull ups. Master this movement and you gain control of your bodyweight.The results of well done and frequently done pull ups is a wide back and well built arms.

How to put it all together

Here is an example of how to put those 5 exercises into a basic yet effective total body routine that will build more muscle and strength than the vast majority of the complicated body part split routines you will find online.

That’s it. Alternate those two workouts every other day. Aim for the reps listed but don’t go to failure…stop two reps short of it. Rest as long as you need between sets in order to have good strength for the next. The low number of exercises and the high frequency of training them will ensure your skill with those movements improves quickly resulting in huge strength gains. Don’t let the simplicity fool you…try this routine for a few months and watch what happens.