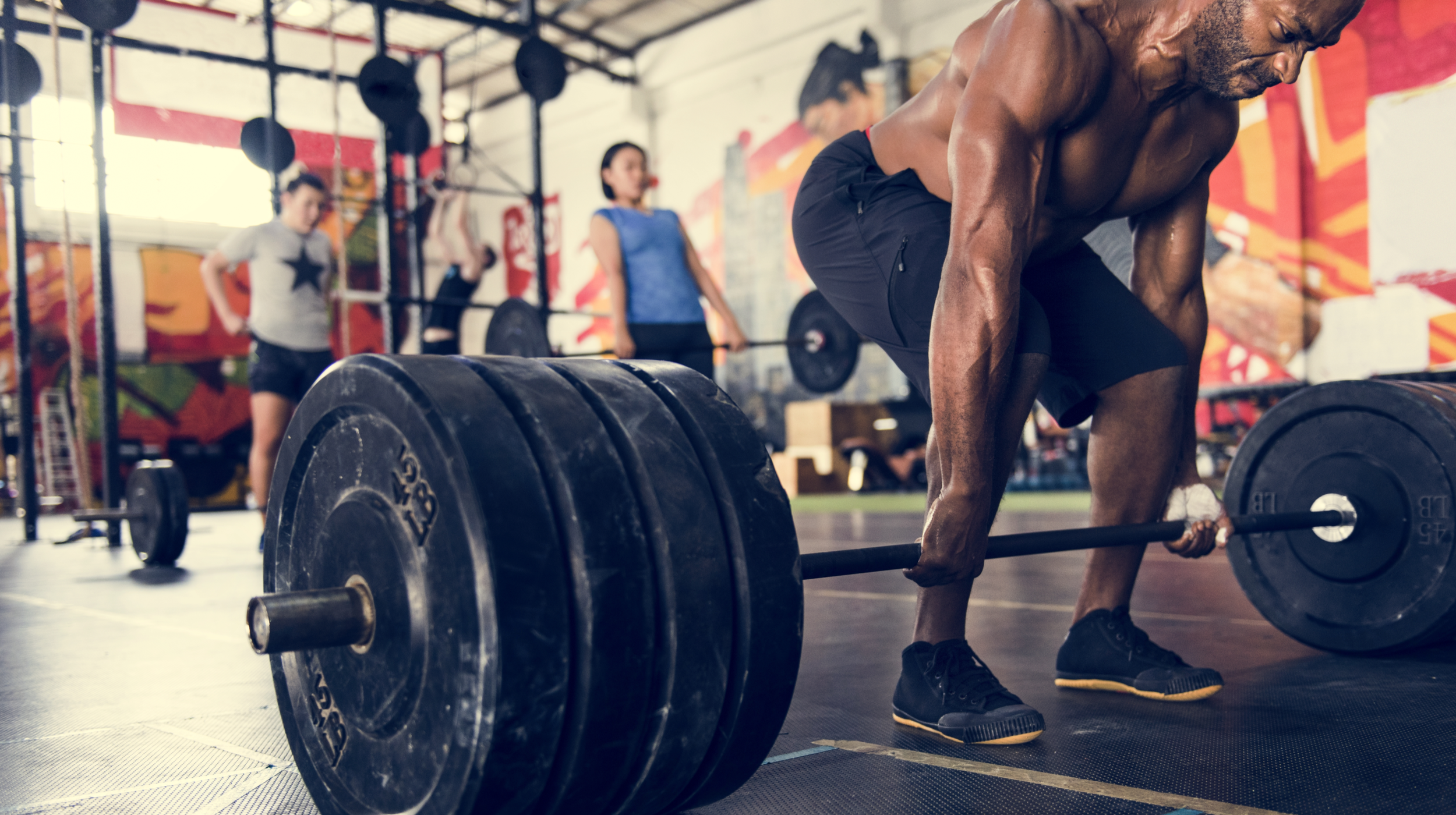 The main reasons why people start lifting weights or using resistance training are typically to building muscle, improve functional mobility, help with fat loss and to gain strength. Once people get started and stay consistent, they are often surprised to find that resistance training has other, not so well-known benefits as well. In fact, in my decades of experience as a personal trainer it’s the OTHER benefits that keep people consistent.

One of the most common comments I would get from clients is how their workouts had positively influenced their minds. They felt sharper, faster and clearer headed.

Exercise in general has a profound positive effect on cognitive function. Working out increases levels of BDNF (brain-derived neurotrophic factor) in the brain. BDNF acts like a kind of brain “fertilizer” promoting the growth of brain tissue and it helps preserve the health of your brain. High levels of BDNF have been connected with lower rates of cognitive decline and brain related diseases like dementia, Alzheimer’s disease and even Parkinson’s disease. Studies consistently connect physical activity with improved cognition.

Resistance training is particularly special in the brain boosting department because of its benefits for proprioception. This is your awareness of your body in space. Due to the thousands of resistance training exercises and the variations of each that are available you can train your body in an almost infinite combination of directions, speeds, and ranges of motion. This TRAINS your brain as much as it trains your muscles.

Resistance training is also great for sex. In fact, this was one of the effects that surprised my clients the most, especially my older clients. After about 3 months of training they would usually bring the subject up in a slightly embarrassed way by asking me if resistance training had any “other” benefits. I would smile and say “have you noticed an increase in libido?” To which they would usually reply, “YES, is that normal??” Yes, it’s very normal.

What about women? Studies show that resistance training has a positive effect on the “youth promoting” hormone known as growth hormone on men AND women. Although not directly a libido driver, low levels of growth hormone have been connected to less energy and overall vitality.

Most importantly, resistance training shapes and sculpts the body in ways that can be modified from person to person. You can choose which areas to develop which leads to better aesthetics. These physical changes make people feel more attractive which, in turn, can increase sexual desire.

Muscle is a fantastic insurance policy against chronic illness. People with more muscle do better when they are ill or hospitalized. It’s well documented that muscle wasting occurs in people when they are bed ridden and having more muscle buffers this negative effect.

Physical strength is also an excellent predicter of longevity. The stronger you are, the more likely you are to live longer. The opposite is also true, with physical weakness being an accurate predictor of early death.

More muscle also improves insulin sensitivity and gives your body the ability to store and use more glycogen (which comes from carbohydrates and sugar). These factors are protective against one of the most common chronic illnesses, diabetes.

Diabetes affects over 30 million Americans. It’s one of the biggest causes of death in modern societies. Muscle mass and strength have a tremendous protective effect on diabetes with some studies showing a whopping 32% reduction in risk when people have just moderate amounts of muscle mass.

Whenever I get a new client I have them fill out a health questionnaire. On it are general health history questions and among them are questions that ask if the new client has ever been treated for depression or anxiety. It used to shock me to discover how many people have suffered from either or both of those ailments. Statistically, about 7-10% of Americans suffer from mild to moderate depression while surveys show that 40% of Americans are feeling more anxious now versus last year. Some professionals are saying we are in the middle of an anxiety and depression epidemic.

Exercise is a fantastic treatment for mild to moderate depression and anxiety. Studies comparing exercise to anti-depressants show them to be at least equally effective at treating the symptoms of depression with some professionals saying that exercise is a better long term overall solution due to its wide ranging health benefits.

Resistance training is one of the best forms of exercise for depression and anxiety because it forces people to be more present. While you can get lost in thoughts or even think about stressful events while walking or running, you MUST stay present while lifting weights. Resistance training is not like other forms of exercise where you do the same movements repeatedly over and over. You need to focus on form and you change exercises often.

Adding resistance training to your exercise routine can positively impact many important areas of your life.