Weighing The Pros And Cons Of A Ketogenic Diet

Weighing The Pros And Cons Of A Ketogenic Diet 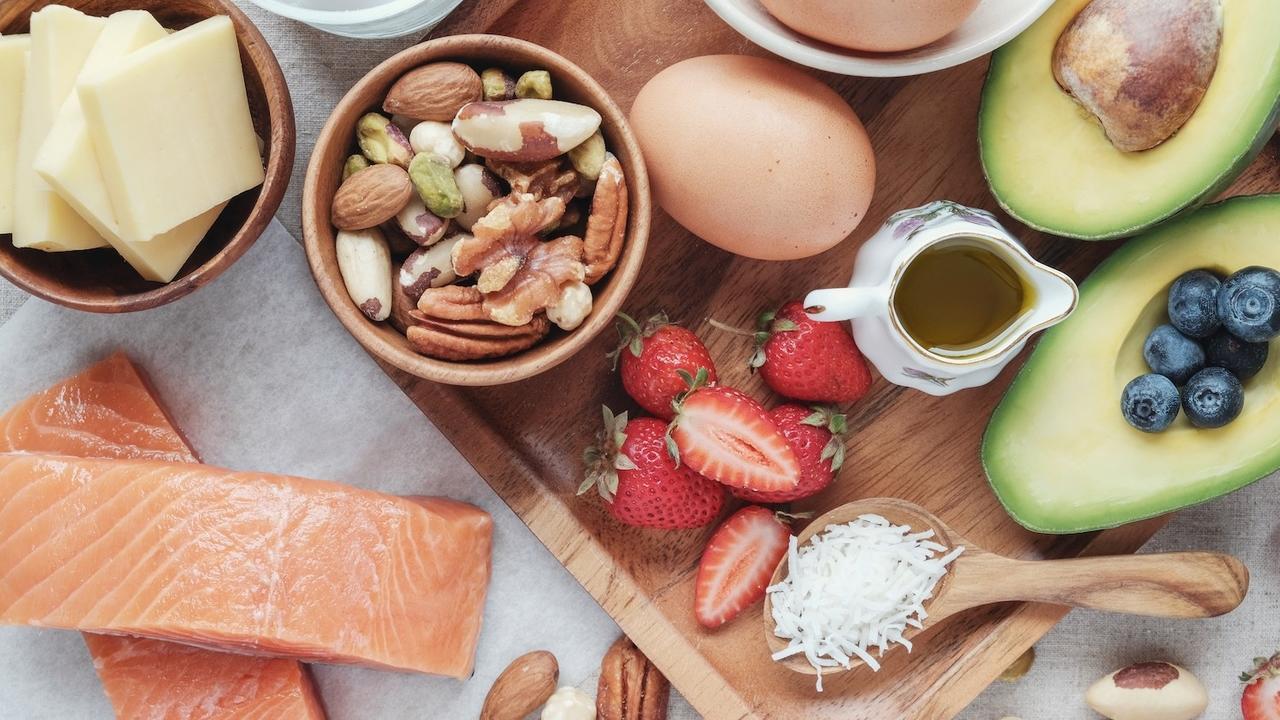 The ketogenic diet is not new but it has been popping up more and more frequently in the last few years to the point where it is starting to become the new trendy diet. But is it just a trend or is it a diet that could actually potentially be beneficial and healthy for a lot of people?

First, let’s go over a brief overview of what the ketogenic diet really is. The human body can burn two different fuel sources for energy: glucose (which comes from carbohydrates and protein) and ketones (which come from fat). Whenever carbs and protein are available to be broken down into glucose, that is what the body uses for fuel. But when carbs are severely restricted and protein is moderated, the body switches to breaking down fat into ketones and using that as fuel. The body can derive ketones from two sources: dietary fat and stored body fat. When your body switches to burning ketones for fuel, this is called being in a state of ketosis.

This is why the ketogenic diet is so attractive—because it is the most direct way to burn body fat without exercise, making it a very effective weight loss tool if applied correctly.

The ketogenic diet can also have a huge impact on insulin resistance. Thanks to our constant consumption of carbohydrates in the standard American diet, over 50% of Americans have insulin resistance, which can lead to the development of diabetes and other metabolic disorders. While carbohydrates are not inherently bad, consuming them constantly creates insulin resistance. By severely limiting carbs while doing keto, the body is able to resensitize itself to insulin and thus normalize blood sugar levels.

One of the most fascinating pros of the ketogenic diet is the amazing brain boosting benefits of running on ketones as fuel. Studies have shown that when the brain uses ketones, it helps protect it from neurodegenerative disorders like Alzheimer’s and Parkinson’s. This is due to the fact that ketones are a more efficient energy source than glucose and when the body runs on ketones it can increase the efficiency of the mitochondria in the brain.

At this point, the ketogenic diet might sound a little like magic, but is it for everyone?

There are some things worth noting about this diet before you dive in head first.

First, is that this diet is extremely restrictive. While there are a lucky few people who can consume up to 50 grams of carbs per day and still stay in ketosis, most people need to eat below 20 grams of carbs per day in order to get any of the benefits of keto. This requires careful planning and preparing and tracking of all of the food you eat to ensure you don’t eat too many carbs, which would result in switching back to burning glucose for fuel. If you are prone to any sort of disordered eating habits, this can be exacerbated by attempting to adhere to a diet as restrictive as keto.

Because of the restrictiveness of the diet it is also very easy to become deficient in certain key vitamins and minerals, particularly electrolytes (magnesium, sodium, potassium, and calcium), which can become dangerous. It is necessary to carefully plan meals in order to maximize micronutrient intake while minimizing carbohydrate intake. Due to the fact that the range of foods that are mostly composed of fat is much more limited, the diet suffers from a lack of variety. Variety is key in a diet in order to maximize nutrient intake.

Another big drawback of this way of eating is that it is not ideal for exercise that requires bursts of power such as weight lifting or any sport that requires sprinting short distances. If building muscle or keeping up with your team in a soccer game is hard for you, being in ketosis will not make it easier. In short this is because the rate of ATP (energy) synthesis from ketones is slower than from glucose.

In short, the ketogenic diet can work wonders for some people. It has helped hundreds of thousands of people lose weight and cure diseases. But its restrictiveness can also lead to developing nutrient deficiencies, binging, and developing a worse relationship with food, just exacerbating any issues that someone had going into it. If you would like to give the ketogenic diet a try, I highly recommend doing the research first and going in with a game plan.

Marisa is an MIT grad and ACE certified personal trainer who is passionate about health and fitness and helping people change their lives. With the goal of reaching as many people as possible, she puts her education to good use as MissFitAndNerdy on YouTube, aiming to bring her audience information that is useful, entertaining, and rooted in the most up-to-date scientific research. As someone who is pursuing a career outside of health and fitness, she focuses on demonstrating how to maintain a balanced, healthy lifestyle. Nothing makes her happier than helping people take their first steps towards their goals and guiding them through the process of achieving more than they thought possible.