3 Things You Need to Know Before Going Vegan

3 Things You Need to Know Before Going Vegan 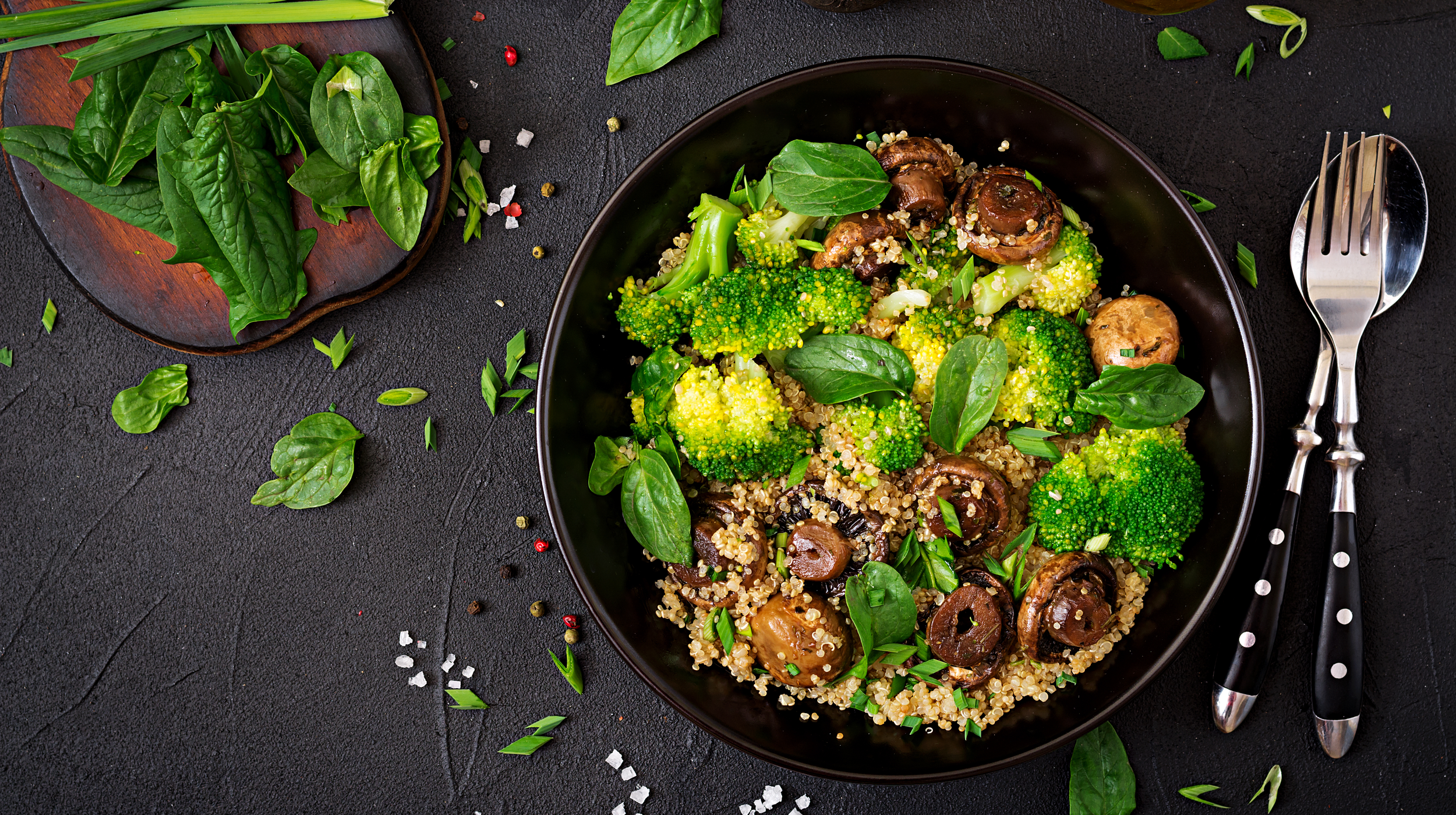 If you’re in poor health and are switching over to a vegan diet to correct it, you need to understand that animal products likely weren’t your only problem—if they were even a problem at all. Eliminating meats won’t magically change your health. There are endless number of factors that play into our overall wellness. To think that eliminating ground turkey will cure you is a reductive and reckless way to view a complex field of study. A vegan diet, like any diet, on the surface is about eliminating foods, but in practice it needs to be about consuming foods. It’s less about cursing cans of chicken noodle soup and more about embracing alternatives like lentil soup. If you are simply skipping over the non-vegan foods on your grocery list instead of rewriting it, your diet is going to be void of proper nutrients. While elimination is a powerful dietary tool and a legitimate way of learning how your body responds to certain foods, it’s not a reliable principle on which to design your diet. Not eating is easy; and not eating things isn’t a map to sustained health. Eating consciously and intelligently, however, is a dependable and more measurable way of wellness. While beginning your efforts of eliminating animal products, reroute your thought process toward eating more plant products.

The literature in favor of a vegan diet has less to with vegan food and more to do with whole food. Remember, Oreos are vegan. If your decision to eat vegan is based on health (and not animal cruelty, animal agriculture, etc.) it’s worth noting that most of the health benefits of a vegan diet can be replicated while still eating animal products. A lot of non-vegans still eat a primarily plant-based diet. To think that someone who adds a sliver of salmon atop their salad is less healthy than the person who adds vegan ranch and vegan cheese is silly. A vegan diet is not the blueprint to health. Within the vegan diet, you still need to operate with intelligence and discipline to maximize your health. Another thing to keep in mind is that the heart of veganism isn’t health. It wasn’t a diet constructed to make us more fit. Veganism is a belief system. Those who hold vegan values eat in accordance to those values, not in accordance to optimal health. Adopting a vegan diet is not enough to direct you to heath. You still need to mold it and make it work toward YOUR objective, which, given that you’re on a bodybuilding website, is different than the objectives veganism originally served.

3: You don’t have to make the switch overnight.

If eating a vegan diet is something that interests you, it might be to your benefit to start slow. Try this: be a vegan for dinner. Start there. Learn how to prepare one vegan meal that fills all your nutritional needs; learn how to order one vegan meal at a restaurant that fills all your nutritional needs. Understand that while trying to eat vegan, you’re actively eating against the ways of American culture and our current societal habits. In this way, there’s added difficulty. If you go all-in and try to change your diet overnight, you could easily become overwhelmed and frustrated. Start with a meal. Eat vegan from 5pm till morning. You might even decide that this amount of abstinence from animal products is enough for you, and that you don’t need to change your diet in its entirety. That’s fine too. Assuming your motivation to adopt a plant-focused diet is health related, it’s important to focus on THAT, your health, and not on playing by all the rules and being the poster boy for veganism, or whatever diet you decide to follow. Because you must remember, your body doesn’t know there are rules; so intelligently breaking the rules won’t hurt you. If your diet says, “no fruit!” your body won’t get mad at you for eating a strawberry. Your body functions independently from the rules you assign it.

The blueprint for your wellbeing can’t be condensed to a small set of bullet points or a listicle written by a health blogger. When we try to tell someone that there is a script to good health, we are disrespecting the intricacies of this endless field of study. While I can’t tell you with confidence that a vegan diet is the most optimal diet, I can tell you that exploring and experimenting with a vegan diet will help you come to a fuller understanding of health. 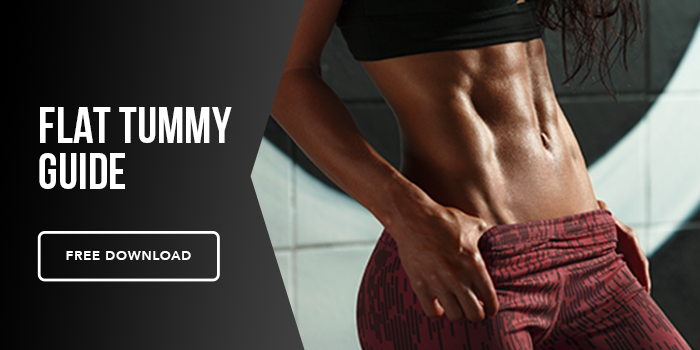 Darren Nuzzo is a writer and performer from Huntington Beach, California. When he’s not authoring works of literary fiction or bombing at open mics, he returns to his roots of health and wellness, teaming up with Mind Pump to bring a new voice to the fitness industry.